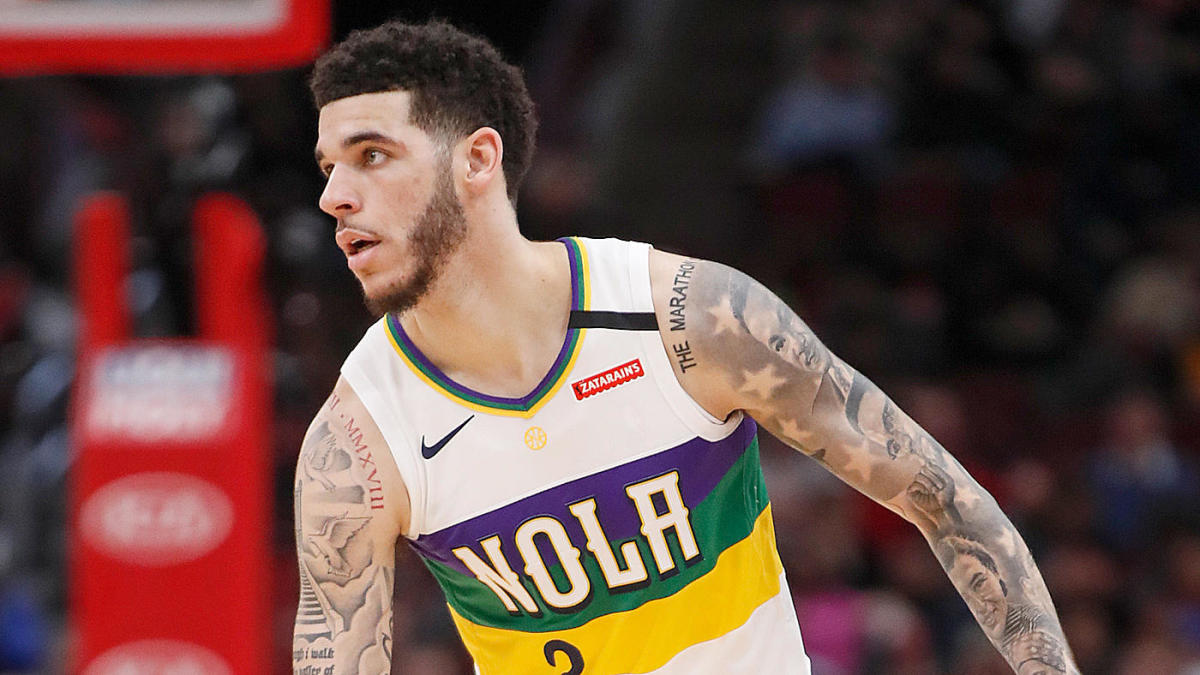 Tonight is one of the best NBA slates we have had in a long time. SuperDraft has a slate of nine games that are loaded with stars at every position. It is so loaded, that I am suggesting you fade players with a multiplier of 1.7X or higher altogether. The forward position was so top-heavy that I had to go with three players in the tier from 1X-1.3X. In addition to the talented player pool, we have a match-up that very well could be an NBA Finals preview between the Bucks and Lakers in Los Angeles. It is going to be a great night of NBA basketball and what would make it even better is you winning some cash on SuperDraft! Let’s get into the players everyone should be heavily considering for their lineups tonight.

Doncic is questionable to play in this game with an illness so this is a pick you will have to wait and see for. However, if he does play, he is extremely appealing because for the first time since the beginning of the season, his multiplier is higher than 1X. Luka having a multiplier of 1.1X just feels like straight robbery. Luka is averaging 28.5 points, 9.5 rebounds, 8.8 assists, and 55.7 fantasy points per game this season. With the 1.1X multiplier factored in, the average goes up to 61.3. All Luka would have to do is have an average game and he will provide good value for you.

Considering his recent performance and the opponent he is facing, it seems fair to expect he will have a better than average game. He is coming off a game against the Pelicans where he put up 70 fantasy points. Luka has already played the Grizzlies this year and he put up 24 points, 14 rebounds, 8 assists, 2 steals, and 60 fantasy points. Memphis is ranked 21st in fantasy points allowed to opposing point guards and 15th in defensive efficiency. Barring unavailability, Doncic is an easy pick for tonight at 1.1X.

There are not many guards who have been better fantasy wise than Lonzo Ball in the last week. In the past four games, Ball averaged 18.8 points, 8.8 assists, 7.8 rebounds, 3 steals, 1.3 blocks and 53.4 fantasy points per game. Factor in his 1.4X multiplier, the average goes up to an absurd 74.8 fantasy points per game. What has been so promising about Ball is he has so many ways to impact the game that he could still have a good game without scoring a lot. Given the fact that he is starting to figure out more ways to score in these last few games, it has been the icing on the cake for his fantasy value.

While Ball is playing a Miami Heat team that allows the 3rd lowest fantasy points to opposing point guards, there are avenues where Ball can succeed. Miami ranks 17th in assists allowed to point guards and 24th in steals allowed to point guards. With those being two aspects of the game Ball has an impact on, he should be able to have another big game even if he does not score. However, in the last two games Ball is 14/21 from three-point range. With how hot he has been, even a good defensive team like Miami will have trouble slowing him down.

Mitchell did go through a bit of a slump where him being at a multiplier of 1.45X was justified. However, he has broken out of that cold streak in the last six games. In that stretch, he averaged 29.7 points, 5.7 rebounds, 4.5 assists, and 43.9 fantasy points per game. With the multiplier factored in, his average in that span is 63.7 fantasy points per game. One of those games was against the team he is playing tonight. In the last game against Boston, Mitchell went for 37 points, 5 rebounds, 5 assists, and 49.75 fantasy points.

Given the injuries the Celtics are dealing with right now, this feels like a performance Mitchell can replicate. The Celtics will be without Jaylen Brown and Gordon Hayward who are two top-level perimeter defenders. There will be more mismatch opportunities for Mitchell in this game than he had in the first game against Boston. With his multiplier at 1.45X, it will be very hard to fade Mitchell tonight.

The forward position is absolutely stacked at the top of this slate. As I said in the beginning, it is to the point where all of my picks are between the multipliers of 1X-1.3X. We start out with the man who is on his way to a 2nd straight MVP award and averaging 60.2 fantasy points per game this season. He is so great that the multiplier being 1X every night doesn’t change the fact that he should be heavily considered for every slate he is in. The games that make Giannis the most appealing are the ones you know he will play over 30 minutes in. In the 34 games he has played over 30 minutes, he averaged 30.6 points, 15.3 rebounds, 6.3 assists, 1.3 steals, 1.4 blocks, and 63.2 fantasy points per game.

With this being a heavyweight match-up against the Lakers, I expect the Bucks to unleash Giannis a bit in this game and allow him to play heavy minutes. With this being something that will have to be done in the playoffs, I think the Bucks will be inclined to treat this like a playoff game. When Giannis plays heavy minutes, he will almost never let you down. This should be a hard-fought game and Giannis should light up the box score.

The switch Jayson Tatum has turned recently has been incredible to watch. He has gone from a young player with a lot of potential to a superstar in a matter of weeks. In the last 12 games, he averaged 31.3 points, 8.4 rebounds, 3.3 assists, 1.3 steals, 1.3 blocks and 54.2 fantasy points per game. When you factor in his multiplier of 1.15X, his average goes up to 62.3 fantasy points per game. At this multiplier, he is basically performing at the rate of Giannis when Giannis plays big minutes. With the talent he has and the growing sample size, this feels like something that can be relied on.

What is helping Tatum’s cause, even more, is the injuries to his teammates. With Brown and Hayward out tonight, he again will be taking a huge volume of the team’s shots. Given the fact they are facing a very good team in Utah, Tatum is going to have to play a lot of minutes for the Celtics to win. The Celtics and Tatum recently played Utah where Tatum put up 33 points, 11 rebounds, and 52.25 fantasy points. With a cushy multiplier, Tatum is about as reliable as any player in the league right now fantasy-wise.

Chicago is ranked 29th in the league in fantasy points allowed to opposing Power Forwards. The Bulls are also ranked 28th in rebounding rate and 17th in defensive efficiency. In addition to the scoring and rebounding, Sabonis is a great passer for a big man as he is averaging 5 assists per game this season. The Bulls are ranked 27th in the NBA in assists allowed to power forwards. I would expect Sabonis to go way over his average of 43.7 fantasy points per game and when the multiplier gets factored in, he is one of the best plays of the night.

It has taken a bit but the version of Porzingis everyone wanted to see is now here. In his last 12 games, Porzingis averaged 27.8 points, 11 rebounds, 2.3 blocks and 56.1 fantasy points per game. When you factor in his multiplier of 1.25X, he averaged 70.1 fantasy points per game. KP has finally figured out the chemistry with Doncic and it has done wonders for his fantasy value. The way he is playing right now, it doesn’t matter who he is facing the fact you can snag him at 1.25X makes it very hard to pick anyone but him right now at the Center position.

As mentioned before, there is a chance Doncic doesn’t play in this game and Porzingis has proven he can be a devastating fantasy player as the number #1 option. In the last game Doncic was out, Porzingis put up 38 points, 13 rebounds, 4 assists, 5 blocks, and 80.75 fantasy points. Porzingis is also facing a Memphis team that ranks 26th in fantasy points allowed to opposing centers. Porzingis should be the starting center for everyone tonight.