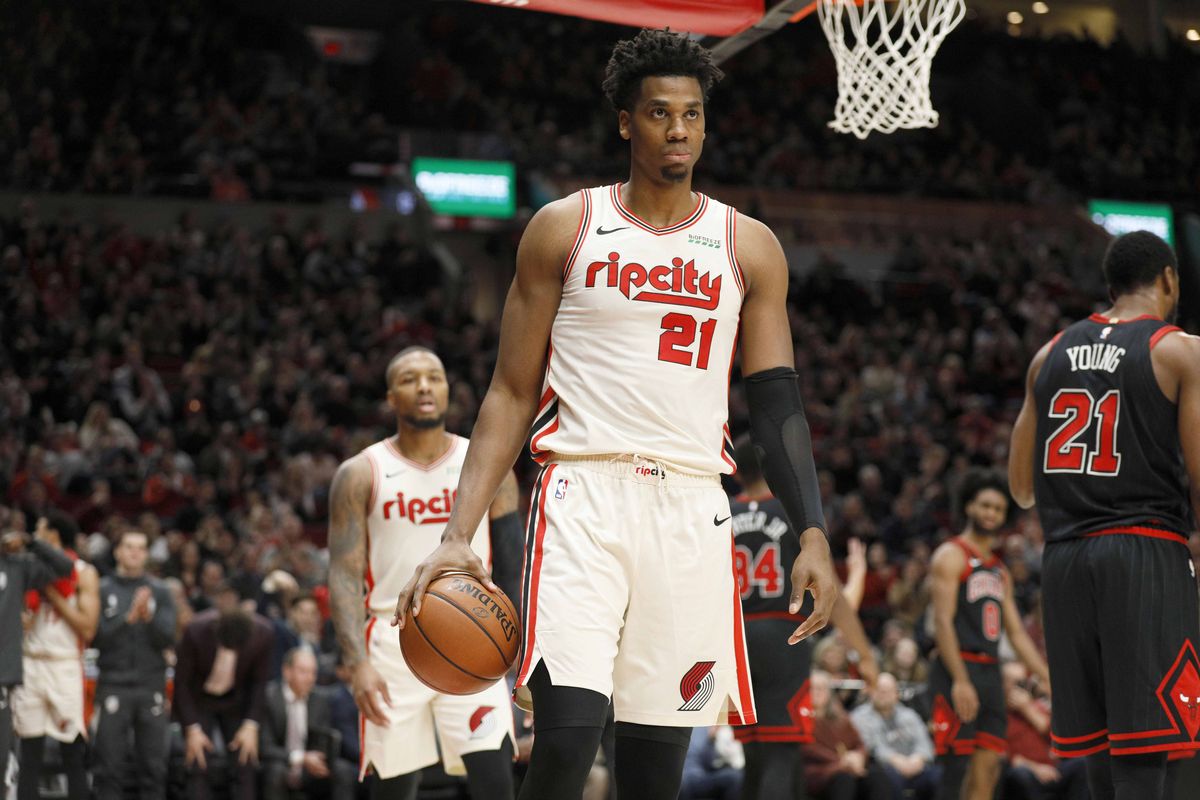 We have a smaller slate of games on SuperDraft today with only one game starting after 9:30 pm EST. There are not many headlines aside from one big game: the Pelicans and Zion Williamson facing off against Luka Doncic and the Mavs. It is the first time two of the game’s brightest young stars will be facing off against one another. Should either of them get a spot in your lineup for tonight? Let’s answer that question now!

Luka gets the nod here at 1X despite falling back to earth over the last few weeks. Despite his slight decline in play, he is still averaging 28.5 points, 9.3 rebounds, 8.8 assists, 1 steal and 55.7 fantasy points per game this season. Tonight, I expect him to approach the 60 fantasy point mark as he faces off against a New Orleans Pelicans team he has had a lot of success against this year. In the three games against them, he averaged 28 points, 11.3 rebounds, 8 assists, and 57.3 fantasy points per game.

What is even more encouraging is how hot he has been recently. In his past five games, he averaged 28.4 points, 4.8 rebounds, 3 assists, 1.2 steals and 42.4 fantasy points per game. When you include his multiplier during that five-game stretch, he averaged 72.1 fantasy points per game. On top of that, he is playing a Minnesota team that is ranked 26th in fantasy points allowed to opposing point guards and 21st in defensive efficiency. Combine all of these factors and it is easy to love Coby White for tonight.

With not many great options to choose from at the forward position, Bam Adebayo is by far the best option out of a shaky batch of forwards. He continues to roll along putting up 16.2 points, 10.5 rebounds, 5.1 assists, 1.2 steals and 42.6 fantasy points per game this season. What really makes Bam an appealing pick for tonight is the success he has had against the Magic this season. In three games against Orlando this season he averaged 12.7 points, 11.3 rebounds, 5.3 assist, 1.6 steals, 2 blocks, and 45.7 fantasy points per game. Adebayo may have even underachieved a bit in these games.

Orlando is ranked 26th in fantasy points allowed to opposing power forwards. In addition to that, when playing power forwards Orlando is ranked last in rebounds allowed, 28th in assists allowed, and 28th in blocks allowed. These are the three statistical categories that Adebayo thrives in. I expect Adebayo to have a big showing against the Magic tonight and provide good value at 1.2X.

With it looking like Young has finally found himself as Chicago Bull and the fact he has a track record of being a consistent player, it is reasonable to expect this level of play going forward. This is especially true if he is facing a weak opponent and that is what he gets tonight against the Minnesota Timberwolves. The Wolves are ranked 17th in fantasy points allowed to opposing power forwards and 21st in defensive efficiency. I expect Young to bring very good value tonight at 1.65X.

The Wizards are ranked 26th in fantasy points allowed to opposing centers, last in the league in rebounds allowed to centers, 25th in blocks allowed to centers, and last in the league in rebounding rate. This is a dream match-up for Whiteside who makes his hay by putting up big rebound and block totals. In addition to that, the Wizards are ranked 27th in points allowed in the paint which is where Whiteside scores all of his points. They are also 29th in defensive efficiency. Whiteside should be a lock tonight at the center position.