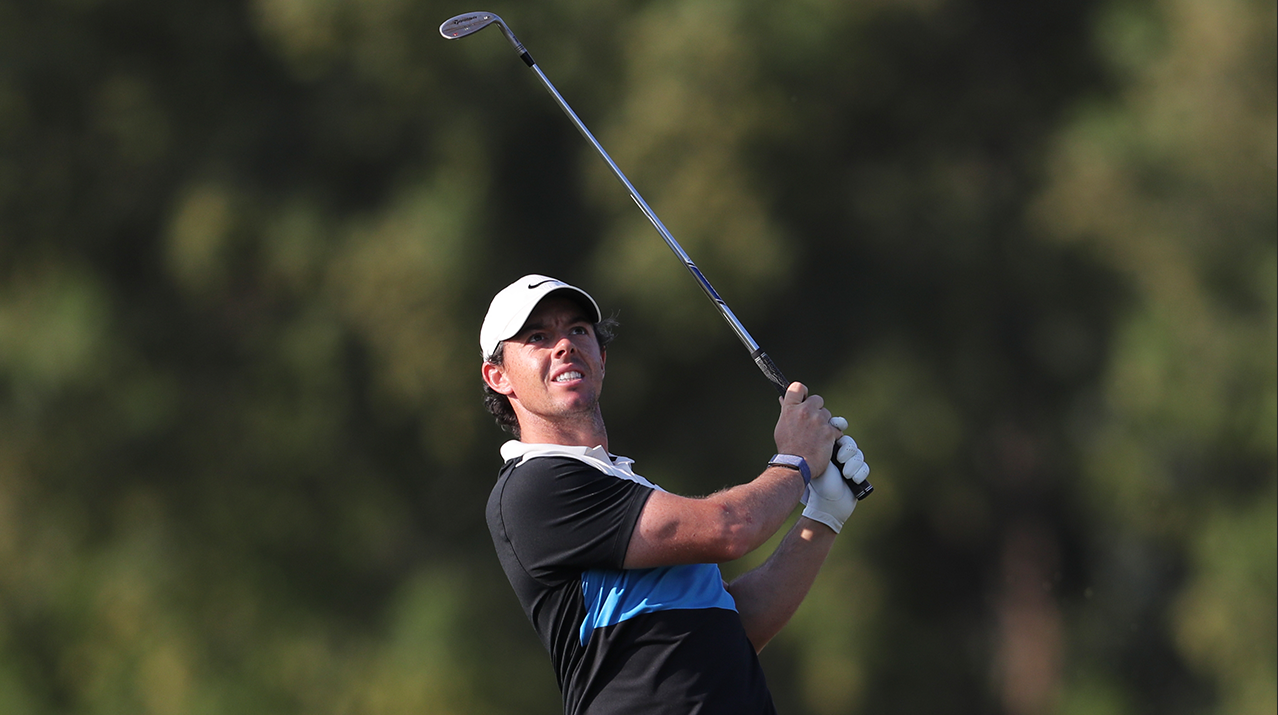 The PGA tour stays down in Florida this week as they are in Orlando for the 2020 Arnold Palmer Invitational. After many of the top players took the week off for the Honda Classic, several of them are back this week. This list includes Rory McIlroy, Adam Scott, Patrick Reed, Bryson Dechambeau, Xander Schauffele and others. There was some hope Tiger would make a return this week but he has some back stiffness that he is dealing with. With the major championships meaning the most to Tiger, it makes sense that we will rest up a bit. Without further ado, let’s get to the picks for this week!

Rory may not be prime Tiger Woods but there is no debate that he is the best player on earth right now. In his last seven tournaments dating back to last year, he has finished 5th, 5th, 3rd, 4th, 1st, 1st and 3rd. He has finished in the top 10 in 10 of the last 12 tournaments and in 23 of his last 29 tournaments.

What makes the outlook even better for Rory is his recent play at the Arnold Palmer invitational. In 2017, he finished 4th, in 2018, he finished 1st and last year he finished 6th. With the way he is playing right now, he could have a multiplier below 1X and I would still play him. Rory should be a lock for everyone’s lineup until he starts to fall off. Not inserting him in your lineup would automatically put you at a huge disadvantage.

Finau had a great start to his 2020 campaign as he finished 14th in The American Express, 6th in the Farmers Insurance Open and 2nd in the Waste Management Open. Unfortunately, at The Genesis Invitational, he scored a +2 which put him at 51st place. However, that performance helped drop Finau’s multiplier to 1.2X which gives him solid value. In his first three events, he averaged 96.6 fantasy points per event. Factor in his 1.2X multiplier and the average goes up to 116 fantasy points per event.

Given the fact that he has been solid three out of the four tournaments, Finau is worth the risk at a 1.2X multiplier. In addition to that, Finau has had positive progression in his history at The Arnold Palmer Invitational. In 2015, he missed the cut, in 2016, he came in 43rd and in 2017 he came in 28th. With the way he Finau has played this year, I believe that he will be firmly in the mix come Sunday.

Stenson has only played in two tournaments this year and his performances have been a bit underwhelming. He finished 37th at the Omega Dubai Desert Classic and 44th at the Saudi International. However, what makes Stenson really appealing is the fact that he has a tremendous track record at The Arnold Palmer Invitational. He missed the cut once in 2017 but since 2013, he has finished 8th, 5th, 2nd, 3rd, 4th and 17th. He has consistently been one of the best players on the tour when he plays at this course and that should be taken seriously. In addition to that, he has underachieved a little bit to start the year as he is the 31st ranked player in the world so he is due to get back on track. Given his 1.2X multiplier, I think Stenson is bound to give you a great boost if you insert him in your lineup.

Kisner looked great to start 2020 as he finished 14th in the Sentry Tournament of Champions and 4th in the Sony Open. He struggled in the next two as he missed the cut at The American Express and came in 38th at Pebble Beach. He had a solid bounceback performance two weeks ago as he finished 18th at the WGC-Mexico Championship.

Given his history at The Arnold Palmer Invitational, he has major boom or bust potential. In 2016 and 2018 he missed the cut but in 2017 he finished 2nd and 23rd last year. After coming off a decent showing two weeks ago, I think he is bound to continue his positive momentum and put up a good showing this week. With his multiplier at 1.25X, he has the potential to be a home run pick this week.