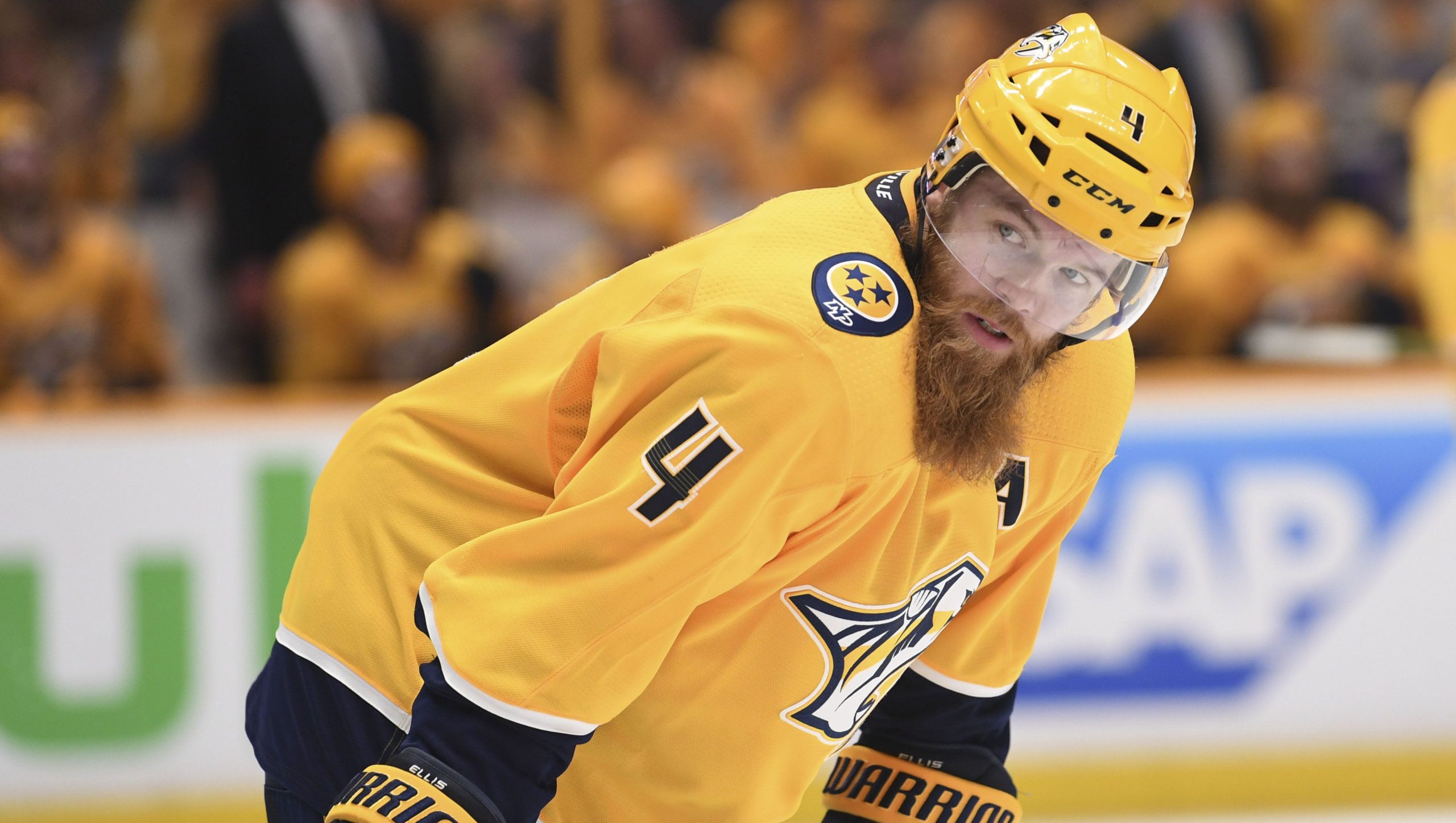 Our Leap Day Barn Burner features a packed eight-game slate that features plenty of studs with seven guys holding a 1X multplier. I’m not going chalky on this slate as my picks range from 1.25X all the way to 2X. I’m here to provide value in tonight’s slate and help you take down the Barn Burner!

John Tavares seemed to be on top of the world not so long ago, but he has not quite lived up to the hype in Toronto and has seemingly come back to earth. Lucky for him and the Maple Leafs, he has had a nice four-game stretch and has a date with a familiar team tonight.

In his last four games, Tavares has six points divided evenly on 12 shots and has added five blocks in that span. His multiplier has him averaging 11.6 SD points per game in that span which resulted in three wins. His last matchup with the Canucks was a positive one when he tallied two goals, one assist and five shots on goal for a total of 17.25 SD points without factoring in the multiplier.

Last night, Andrei Svechnikov’s eleven-game point streak was snapped in an effort where his only SD points came from shots on goal. Those previous 11 games are more of the norm for the winger who totaled 13 points on five goals and eight helpers in those games while adding 30 shots on goal.

That streak has him averaging over eight SD points per game and I would expect him to come back from a poor night and provide value in this multiplier tier. I like Svechnikoc to reach eight points tonight against a team that has allowed nine goals in their last two games.

After a while on the shelf due to injury, Bobby Ryan only needed a few periods to find his legs. In his second game back from action, Ryan put in three goals on three shots and added four blocks to end the night at 22.75 SD points. His 2X made that a whopping 45.5 SD points and he holds extreme value tonight against the Red Wings.

We seem to pick on the Detroit defense a lot in these things, but it keeps working so let’s go back to the well. Detroit is by far the worst team in any defensive metric and they allow 3.79 goals per game. Look for Ryan to continue his efforts from the other night against an accomodating defense.

Ryan Ellis is having himself a heck of a three-game run. In that span, he has totaled six points on one goal and five helpers while adding five blocked shots and 11 shots on goal. He has not lacked in the SD point department either averaging 9.6 in that span which jumps to 12.5 when you consider his 1.3X multiplier for this evening.

He is no stranger to filling the stat sheet against the Avalanche either as he posted 9.75 SD points in their last matchup with one goal on three shots and adding three blocked shots as well. Colorado ranks in the bottom half of the league in terms of points allowed to the position, but Ellis has as good a chance as any in this slate to rack up points.

I would feel much better if Raanta was between the pipes but I love this matchup against a Sabres team on the second half of a back-to-back even if it is Kuemper. Raanta has been stellar in his last four games posting a .965 save percentage while going 3-1-0. His multiplier would have had him averaging 18.9 in that span.

As for Kuemper, he has been up and down but has posted double-digit SD points in seven of his last 10 contests and is averaging 13.2 SD points per game in that span when you factor in his multiplier. I wouldn’t worry who gets the start tonight because of the matchup. Besides, the Sabres played in Vegas last night and I’m willing to bet Jack Eichel did not make his curfew.