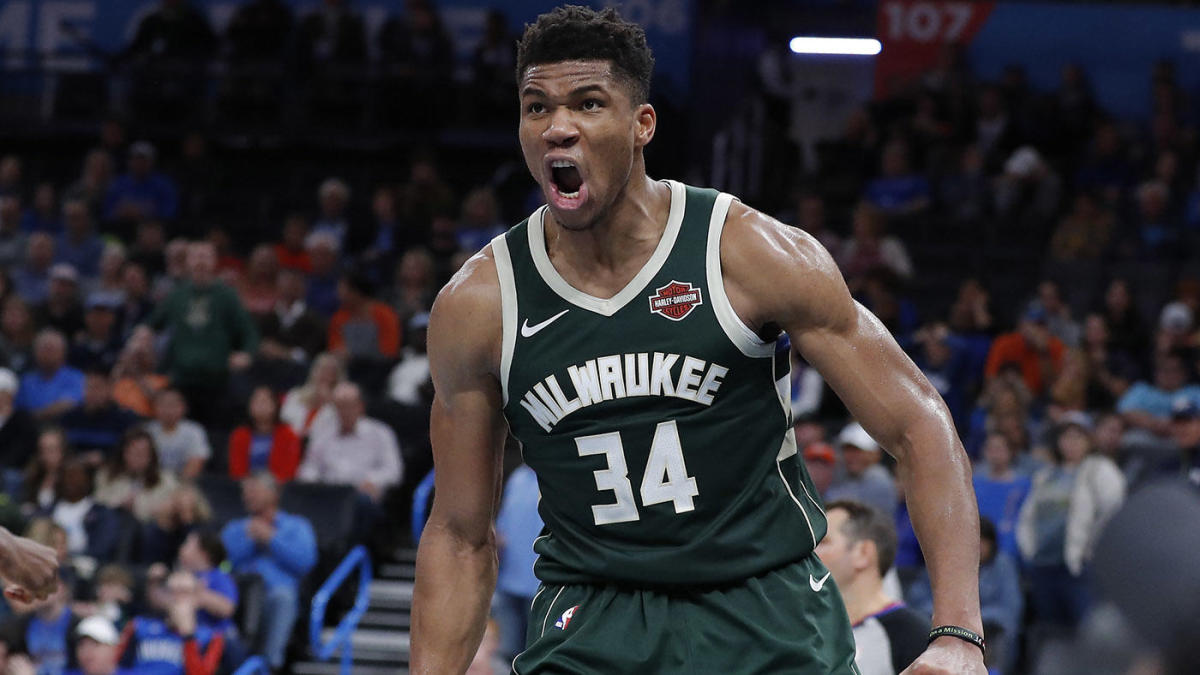 We have a terrific slate of today on this NBA Friday at SuperDraft! There are nine games being played and the player pool is loaded with talent. The middle tier of 1.35X-1.65X had so many options at the guard and forward positions, that I ended up selecting two from that tier for each position. While it is fun having this much talent to choose from, it also makes the drafting process more challenging. I am here to help you out with that! Let’s get into my picks for tonight.

Beal has been a man on a mission since he got snubbed from the all-star game. He was not happy about it at the time and it has motivated him on the court. In the last 15 games, he averaged 36.7 points, 5.1 assists, 4.1 rebounds, 1.4 steals and 49.6 fantasy points per game. In his last two games, he has dropped 53 and 55 points respectively. Unfortunately for him, those were both in losing efforts. With that being the case, I expect his aggressiveness to stay at a very high level.

Even with Utah being one of the better defensive teams in the league, I think it is going to be hard for them to contain a man who is on fire like Beal. We saw that in the last game the Jazz played against Boston as they let the red-hot Jayson Tatum drop 33 points. I would expect Beal to hit the 60 point plateau tonight.

Speaking of the Jazz, my next pick is their best player who will be squaring off against Beal. Donovan Mitchell was in a bit of a slump but he has come out of that in the last three games. In that span, he averaged 35 points, 5.3 rebounds, 4 assists and 47.2 fantasy points per game. When you factor in his 1.45X multiplier, that brings his average in that span all the way up to 68.4 fantasy points per game. Like Beal, Mitchell is going to be very motivated to continue this level of play as the Jazz is riding a four-game losing streak despite these efforts from Mitchell.

Because of the motivation and the team that Mitchell is facing, I believe he is going to be able to put up another great performance. While Beal is a great offensive player, he is not known for his defense. The Wizards are ranked last in fantasy points allowed to opposing shooting guards and 29th in defensive efficiency. Mitchell should be a lock for everyone’s lineup tonight.

Levert had some heavy expectations put on him before the season after his great performance in the playoffs against the Sixers last year. He was rewarded with a contract extension to be the third piece behind Kyrie Irving and Kevin Durant. He has not lived up to expectations so far this year due to injury and sub-par play. However, he has started to turn that around lately. In his last nine games, he averaged 23.9 points, 5.3 assists, 4.3 rebounds, 2.3 steals and 43.2 fantasy points per game. With his 1.55X multiplier, his per-game average goes up to 67 fantasy points per game.

His season averages on the year are 16.3 points, 3.8 rebounds, 3.8 assists, 1.2 steals and less than 27.9 fantasy points per game. This is fantastic value regardless of the opponent but on top of all of that, he gets to face the Atlanta Hawks. The Hawks are ranked 26th in fantasy points allowed to opposing shooting guards and 28th in defensive efficiency, and last in fantasy points allowed. Do not regret fading Levert tonight with all of these factors going for him.

There is no player that is more reliable fantasy-wise from night to night than Giannis. For the season, he is averaging 29.7 points, 13.7 rebounds, 5.8 assists, 1.1 steals and 60.4 fantasy points a game which has positioned him to win his 2nd straight MVP award. The only time you should be concerned about playing him is when he is facing a bad team. The reason being is the Bucks have been so dominant this year that Giannis won’t play enough minutes against poor teams because the games are out of hand so quickly.

The real sweet spot to play Giannis is when you can expect a reasonably competitive game. Given that the Bucks are facing a hot Thunder team, I would expect Giannis to play over 30 minutes in this game. When he plays over 30 minutes per game, his averages are 30.8 points, 15.1 rebounds, 6.4 assists, 1.4 blocks, 1.3 steals and 63.2 fantasy points per game. In the 32 times that he has played over 30 minutes, he has scored under 60 fantasy points just eight times. Don’t overthink this one and put Giannis in your lineup.

The Hornets are ranked 27th in fantasy points allowed to opposing power forwards and 25th in defensive efficiency. Siakam has already played them once this year and put up 45 fantasy points. With Siakam’s multiplier at 1.35X, he has tremendous value tonight going up against Charlotte.

Gobert has had the best season of his career this year averaging 15.4 points, 14.2 rebounds, 1.9 blocks and 42.5 fantasy points per game for the season. Things have not been great recently for Gobert as he has only scored over 40 fantasy points twice in his last 11 games. However, things are bound to turnaround for Gobert tonight with a favorable match-up against the Wizards.

The Wizards are ranked 27th in fantasy points allowed to opposing centers, 28th in fantasy points allowed, 29th in defensive efficiency and last in rebounding rate. All of these facts suggest great things for Gobert. He should be able to dominate on the glass and get open dunks and lay-ups from the penetration of Mitchell and Conley. Gobert has already faced the Wizards once and he put up 21 points, 14 rebounds, 2 blocks, 1 steal and 49 fantasy points in that game. With his multiplier at 1.3X, I find it very reasonable to expect Gobert to be in the 60’s tonight.

The Thunder has been one of the best stories of the season so far. They have piled up a record of 37-22 which is good for the fifth-best record in the western conference. That is amazing considering the fact that before the season, OKC was expected to be in the lottery. They are currently riding a five-game winning streak and one of the unsung stars behind that has been Steven Adams. During this stretch, The Australian native averaged 16.8 points, 12.8 rebounds, 2.3 steals, 2 blocks and 48.2 fantasy points per game. Factor in his multiplier of 1.55X, the average jumps up to a whopping 74.7 fantasy points per game.

Offensively, Adams has been a wrecking ball in the paint scoring off of passes from Chris Paul and Shae Gilgeous Alexander while dominating the boards. He has been very active on defense evidenced by the amount of steals and blocks he is recording. The Bucks are going to be a tough match-up but with the way Adams is playing right now, he would be an excellent pick to make at 1.55X.