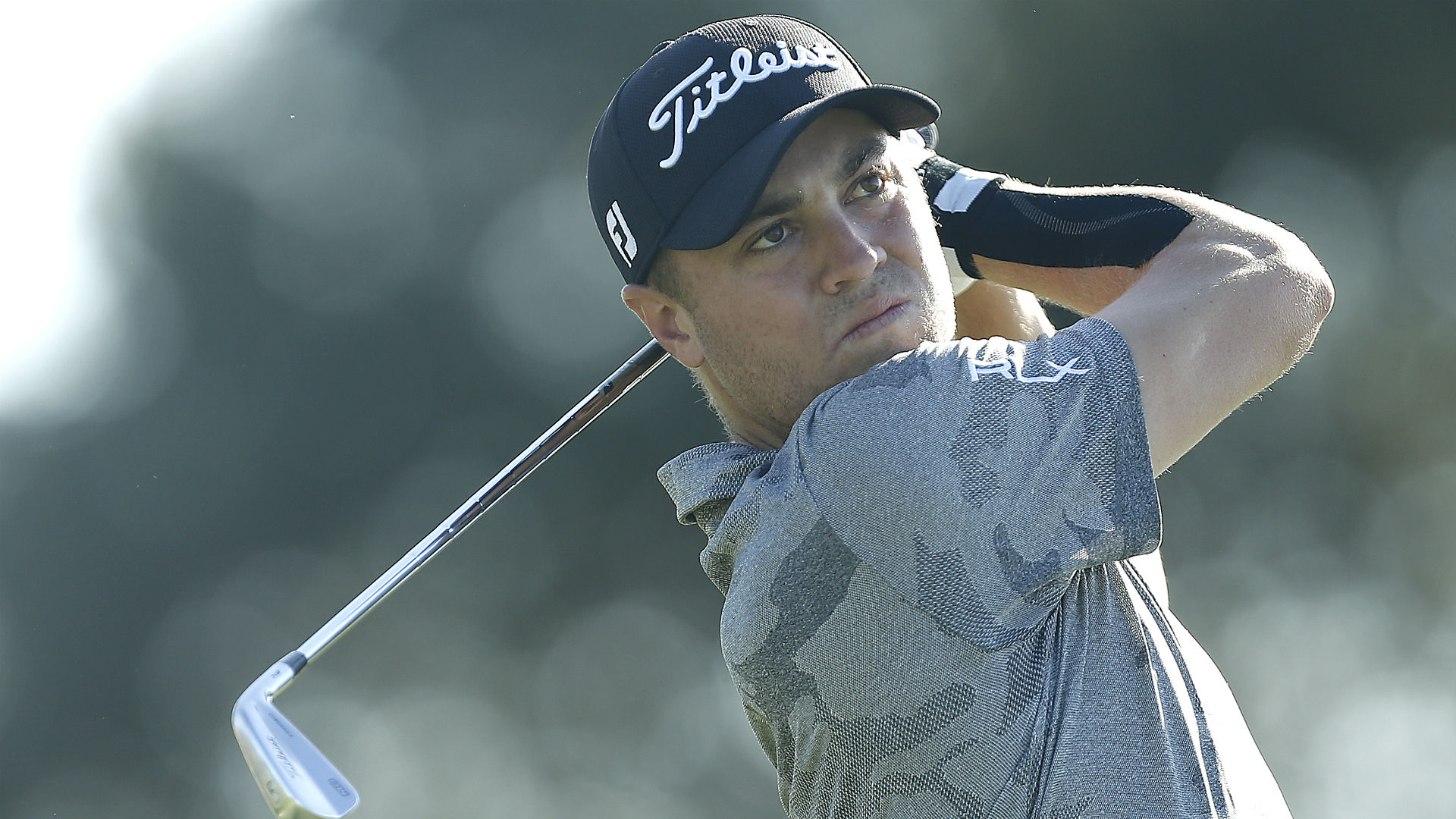 With the PGA tour taking place in California for the majority of the start of 2020, the tour heads down to Mexico for the 2020 WGC Mexico Championship at the Club de Golf Chapultepec course. After the Genesis Invitational put out the best field of the year, that will not be the case this week at the WGC Mexico Championship. Notable players who have opted out of this tournament are Tiger Woods, Brooks Koepka, Jason Day, Rickie Fowler, Justin Rose and others. This tournament will feature no cuts so every golfer will still be playing at the end of the day on Sunday. Here are some picks to consider for this week:

After coming in 5th at the Genesis Invitational, there is no question that Rory is the best golfer on the planet right now. After this 5th place finish, this is now six straight tournaments in which he has finished in the top five. If you go all the way back to the Tour Championship that took place at the end of August, Mcilroy has finished in the top 10 in 9 of the last 10 tournaments. He is by far the most consistent and reliable option you would want to have in your lineup regardless of his multiplier of 1X.

What makes him even more appealing is the fact that he is extremely comfortable at this tournament. He has finished in the top ten in 7 of the last 8 years including a 2nd place finish in 2019. There is no more sure thing than Rory in golf right now and he should be a lock in everyone’s lineup until he gives you a reason to not be in.

There has not been a more Jekyll and Hyde golfer on the tour than Justin Thomas so far in 2020. He won the Sentry Tournament of Champions to kick off the year, missed the cut at the Sony Open and came back for a 3rd place finish at the Waste Management Open before missing the cut again this past week at the Genesis Invitational. Thomas is usually a more consistent player but he has been the representation of “boom or bust” so far this year.

So what gives me confidence that we will see the good version of Thomas this week? First of all, it is the trend he has been on so far this year. He has alternated between cut and top-three finishes so far. Given that he missed the cut last week, it suggests that he is due to bounce back this week. He also has had previous success at the WGC Mexico Championship. In the past three years, he has finished 5th, 2nd and 9th. All of this suggests that he is going to be on his A-game this week. Even if Thomas does struggle early on, with there being no cuts, he will have chances to play his way out of any hole he gets into.

The WGC Mexico Championship will be Fleetwood’s first appearance on the PGA Tour of 2020. While this is his first time playing on the PGA Tour this year, he has still been playing on the European tour where he has been excellent. In 2020, he’s played in the Abu Dhabi Golf Championship and the Omega Dubai Desert Classic. He finished 2nd and 11th in those tournaments respectively. This was right off his last two tournaments of 2019 where he finished 1st in the Nedbank Golf Challenge and 2nd in the DP World Championship. Given the fact this is his first PGA tournament, he should be extra motivated to show out this week. With the recent success he has had, it feels like a good bet that he will be in the hunt come Sunday.

He has performed admirably at the WGC Mexico Championship in the last three years. He finished 2nd, 14th and 19th in last year’s tournament. Fleetwood’s recent play has put him as the 11th best player in the world and the eighth-best odds to win this tournament at +2200. Given his multiplier of 1.1X, Fleetwood is a great play this week.

Oosthuizen has a very similar narrative to Fleetwood here. Like Fleetwood, this is his first appearance on the PGA tour in 2020 and he is coming off of good showings in the European Tour. So far this year, he has finished 2nd in the South Africa Open, 5th in the Abu Dhabi Golf Championship and 23rd in the Omega Dubai Desert Classic. He had a great ending to 2019 as well, finishing 3rd, 3rd, 6th and 20th in the last four tournaments he appeared in. He is currently ranked as the 17th best player in the world and he will be anxious to show the talent he has to the PGA Tour fans and players.

He has had a decent showing at the WGC Mexico Championship the last five years as well. He has finished 6th, 14th, 48th, 30th and 25th in 2019. While this is not nearly as impressive as the top players, he has the 1.2X multiplier to boost him up. With the way he is playing right now and the fact he has finished 6th in this tournament before, he is very likely to be in the mix and provide excellent fantasy value for you at 1.2X

Fantasy Gainz 1/14 – Divisional Round Debates You Can’t Look Away...