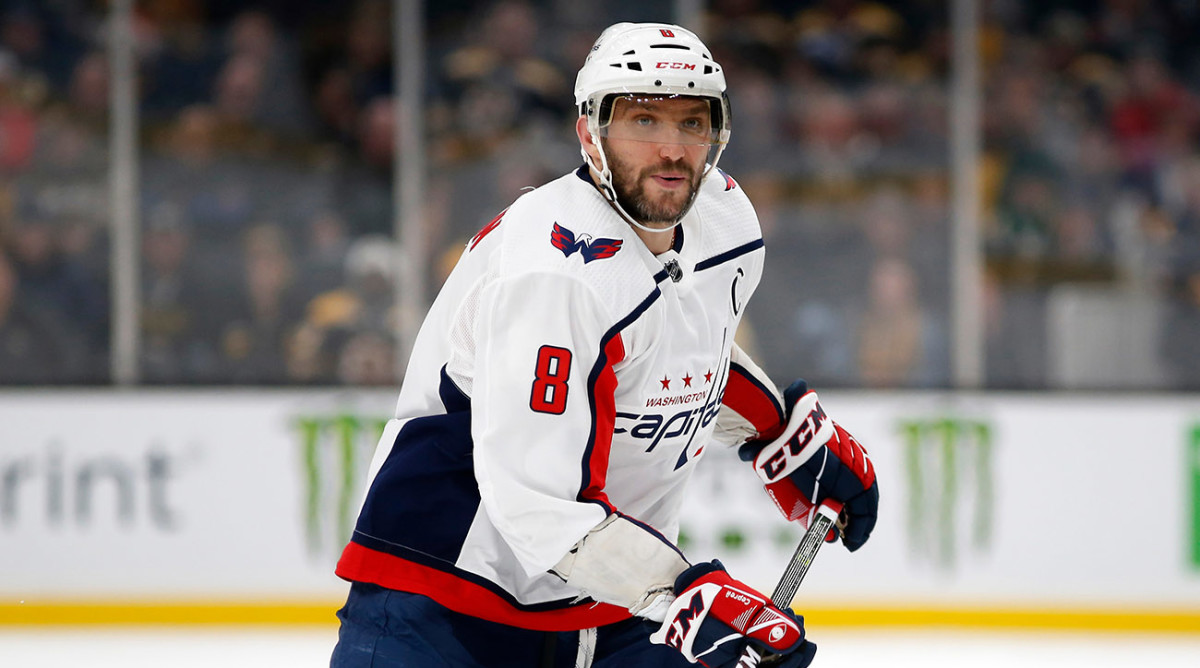 For this stacked 11-game slate I’m going with two players at each position to help your lineups out and get you in the money. With only two NBA games on the schedule for tonight, the NHL has all of our attention!

Mika Zibanejad has put up multiple points on three of his last four games and his presence has been spread out in that span with his six points spread out evenly. In those three games, he averaged over 10 SD points with 13 shots on goal.

His matchup is also great as Minnesota has allowed the eighth-most GPP at 3.2 and have the sixth-worst save percentage at .896. Zibanejad has been hurling pucks at the net and has 45 SOG in his last 10 games with only three showings of less than three SOG in that span. He is a lock for at least two points tonight given the matchup and his recent play.

Hughes has not lived up to the hype in his first year of NHL action but holds incredible value at 1.9X especially tonight as he takes on a Detroit team that has allowed the most goals in the league. They have allowed 26 more goals than the second-worst team (the Devils) and are allowing 3.71 goals per contest.

As I said, Hughes has not been lighting it up as he has only tallied 19 points on the season, but he has been skating with the top line in New Jersey and has three points and five shots on goal in his last four. The rookie holds a lot of value with his matchup tonight at home.

I’ll keep this short because nobody needs any extra reason to roster Alex Ovechkin. After putting up three goals on five shots for 19.25 SD points on Feb. 4, Ovi has not tallied a single point. He is sitting on 698 goals for his career and he is itching to get to 700.

I’m banking on him finding the net twice against a Colorado team that he notched two points on six SOG for 10.5 SD points earlier in the year.

Yamamoto and the Oilers played their first game since Connor McDavid went out on Tuesday and the winger did not disappoint as he had two goals and four shots on goal for a season-high 14 SuperDraft points. All signs point to Yamamoto continuing his play with McDavid out as he has tallied eight points and 16 SOG in his last eight games averaging 6.25 SD points per game.

The 6.25 is not flashy but if you take out the one game in his last eight that he did not tally a point, that average grows to 7.1 and elevates to 11.02 when you factor in his current multiplier. He has nine SOG in his last three games and should have plenty of opportunities with McDavid on the shelf.

Over the last seven games, Damon Severson has averaged the same amount of SD points as Roman Josi has all season by tallying 6.4 per game. It is obviously not as impressive as Josi’s season-long average, but Severson provides extreme value with his seven-game point streak.

In the last seven, he has two goals and five helpers while averaging two blocks and almost three SOG per game. With his current multiplier, he would have averaged eight SD points per game and has a great chance to keep it rolling against a Detroit team that can’t keep the puck out of the net.

I mentioned how Detroit and New Jersey sport the two worst defensive units in the NHL earlier and Ottowa is not that far behind at third allowing 3.32 goals per contest and are 0-4-2 in their last six games. Jakob Chychrun is in a good spot with his 1.65X multiplier and the matchup he has tonight.

Chychrun is on a five-game point streak where he has two goals, three helpers, 17 shots on goal and has averaged 6.05 SD points per game – 9.98 if you add his current multiplier. The defenseman has been extremely active in the Coyotes’ offense as he has at least four shots on goal in five of his last eight games and should be able to do it again against the Senators.

Make sure to swap Igor Shesterkin if you picked him – he’s marked as OUT!

Andrei Vasilevskiy is your safest option for steady points in this slate even at 1X. In his last 19 outings, he is unbeaten in regulation posting a 17-0-2 record while allowing less than two goals per game and sports a gaudy .933 save percentage.

In that span, he is averaging just under 13 SD points per contest and has allowed one goal or less in eight of the 19 games. Vasilevskiy has not allowed more than two goals in any of his last four games and is averaging 13.8 SD points while doing it. Lock him in at home tonight against the Oilers.

If Campbell draws the start, his matchup and change of scenery make for an intriguing value play at home against a Stars team that ranks 25th in the league in goals per game.

Since making the move from LA to Toronto, Campbell is 2-0-1 and is averaging 10.53 SD points per game. Factoring in the 1.45X, that brings his average up to over 15. In a game that Toronto should win, I like Campbell here to provide some value.