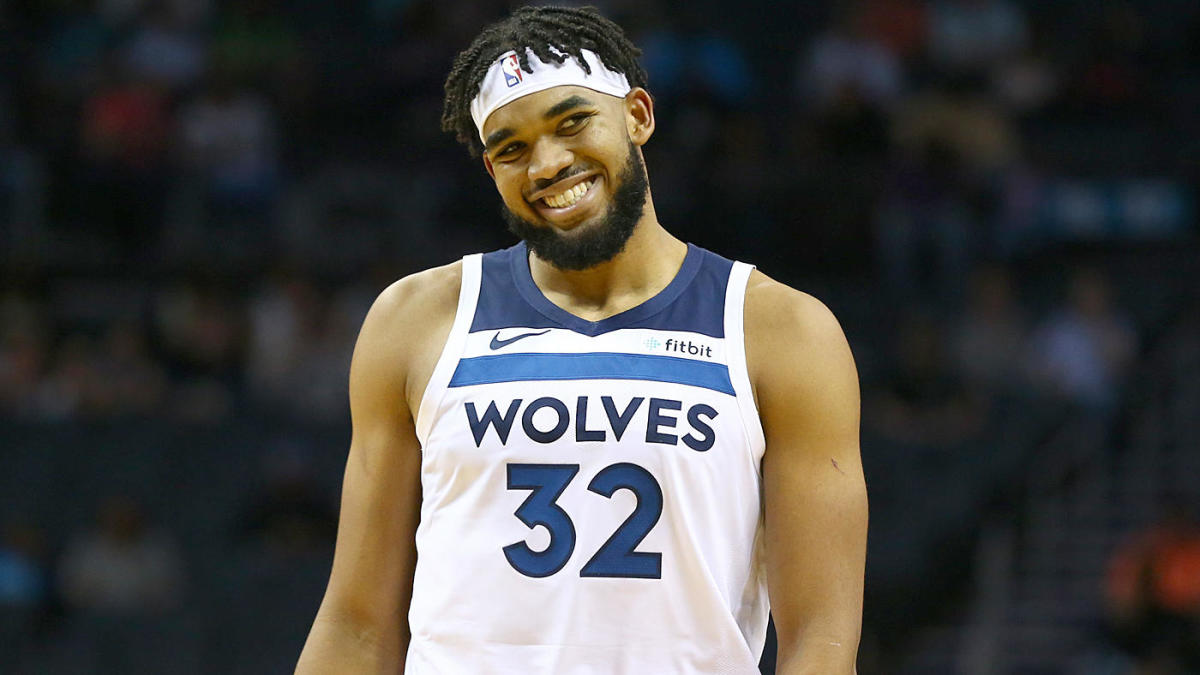 Tonight is one of the biggest NBA slates we have had in some time on SuperDraft. We have nine games in this slate that’s loaded with great options at the guard and forward positions. In addition to that, there are notable injury storylines with two of the best players in the NBA. Luka Doncic is making his return from a six-game absence and Giannis Antentokounmpo will miss his 2nd straight game due to injury. Is Luka still a good pick at 1X? How does the absence of Giannis impact his teammates’ value? These are just two questions to ponder when building your lineup for tonight. Without further ado, let’s get to the best picks for tonight!

With Luka coming off an injury, I just don’t feel comfortable picking him at a 1X multiplier. Instead, I will be going with Beal who has been healthy as of late and also playing at a tremendously high level. Beal in his past nine games averaged 36.3 points, 5.9 assists, 4.4 rebounds, 1.1 steals and 55.2 fantasy points per game. This level of play is just a hair under Doncic’s play as Doncic is averaging 56 fantasy points per game this season.

Given the fact that Beal has a 1.15X multiplier, it makes him even more appealing. Factor in the multiplier to this average over the last nine games, it is at 63.4. I think tonight he has a chance to score in the 70s given the venue he is playing in and the opponent. Madison Square Garden always seems to bring out the best in star players and so does the Knicks defense. The Knicks are ranked 24th in the league in defensive efficiency. There is a lot of competition at guard tonight but ultimately I would give the nod to Beal for this tier.

Without Giannis, you would think the Bucks would crash down to earth with the rest of the league. That simply has not happened this season as the Bucks are 5-0 in games Giannis does not play. A huge reason for that is Eric Bledsoe becomes a completely different player. Bledsoe’s season averages are 15.7 points, 4.7 rebounds, 5.4 assists, and 31.8 fantasy points per game. In the three games without Giannis, Bledsoe’s numbers are astonishing. He averaged 30.3 points, 8 assists, 5 rebounds, 1.3 steals, and 53.3 fantasy points per game.

He hasn’t just been an all-star level player when Giannis has been out, he has been a superstar level player. These numbers would typically be paired with a multiplier of around 1.1X. Tonight you will be getting Bledsoe at 1.55X. When you factor in 1.55X to the average of 53.3, you get an incredible average of 82.5 fantasy points per game. This is one of the best values you will see on SuperDraft all year long and he should be a lock for your lineup.

Gary Trent had some hype coming into the NBA as he played at a very high level in college for Duke. It has taken him a while but in the last few games, we are starting to see the player everyone hoped Trent would be in the NBA. In the last three games, he has averaged 18.7 points, 2.7 rebounds, 2.7 steals, and 35.7 fantasy points per game. He has been a lights-out shooter playing off of Lillard and McCollum while also doing an admirable job on the defensive end, hence the 2.7 steals per game.

When you factor in his multiplier of 1.8X, he averaged 64.3 fantasy points per game in that three-game stretch. Although this is only is a three-game sample size, the opponent Trent is facing gives him a good outlook. Trent gets most of his fantasy points from steals and three-pointers. Memphis turns the ball over the 7th most in the league and they give up the 7th most three-pointers in the league. This presents tremendous value for Trent at 1.8X.

You may be surprised to not see Lebron James’ or Anthony Davis’ name in this spot. However, with Marcus Morris gone, Julius Randle has taken his game up another level with the offense centered around him now which has earned him this spot. In the three games since the Knicks traded Morris, Randle averaged 24.7 points, 11 rebounds, 3.3 assists, 1 steal, 1.3 blocks, and 47.1 fantasy points per game. Factor in his multiplier of 1.3X, his fantasy points per game average goes up to 61.2.

What makes me even more optimistic about Randle tonight is that he gets to face the abysmal Washington Wizards defense. The Wizards are ranked 29th in defensive efficiency and 28th in fantasy points allowed to opposing players. Randle has already faced the Wizards twice this year and he has been a force of nature against them. In those two games, he averaged 32.5 points, 10.5 rebounds, 4 assists, 1.5 steals and 55.9 fantasy points per game. All of the signs are pointing towards Randle having another huge game where he scores in the 70s when including his 1.3X multiplier. Fade Randle tonight at your own risk.

Like his teammate Eric Bledsoe, Khris Middleton has also stepped his game up with Giannis out of the lineup. Middleton has played in five games without Giannis and he averaged 29.4 points, 7.8 rebounds, 6.4 assists, 1 steal, and 51.4 fantasy points per game. With the multiplier of 1.35X factored in, his fantasy points per game average go up to 69.2. Along with Bledsoe, Middleton has the talent to put up these types of numbers when given the opportunity so it is not a fluke that he is putting up these numbers with Giannis out of the lineup.

Middleton is facing a tough opponent in the Indiana Pacers who are ranked 8th in defensive efficiency and 5th fantasy points allowed to opposing teams. Considering that, there is some risk here but with the multiplier Middleton has and what he has shown in the six games with no Giannis, it’s very difficult to pass him up.

Andre Iguodala, who sat out every game with Memphis this season, was the main talking point of the trade deadline. When he was traded to the Miami Heat, everyone was talking about what he would bring to the team. Not many people seemed to care that Miami also acquired Jae Crowder in this deal. So far in the two games, Crowder has made a huge impact while Iguodala hasn’t done much.

In the two games Crowder has played in, he averaged 33.2 minutes, 19.5 points, 9.5 rebounds, 2.5 steals and 45.1 fantasy points per game. He scored over 40 fantasy points in both games and it was the first time all season he had two games in a row where he scored 40 or more fantasy points in two straight games. While he should be expected to come down to earth a bit facing a good Utah Jazz defense, he will still get a high amount of minutes and looks to be a great fit in Miami. Given his multiplier of 1.7X, he is an excellent value play.

While we are stacked at the guard and forward positions tonight, that simply is not the case for centers. The middle tier of 1.35X-1.65X is filled with injured players and there is no one worthy of a value pick from 1.7X-2X. So Karl Anthony Towns will be the only pick for tonight at the center position. Towns got off to a slow start in his first two games after coming back from injury only scoring 33.25 and 28 fantasy points. Since then, he has returned back to being the dominant player that he is. In the past 10 games, he averaged 27.8 points, 9.8 rebounds, 4.5 assists, 1.2 blocks, and 52.3 fantasy points per game. His fantasy points per game for the whole season is at 52.5.

With the normal Towns back, I love what tonight has in store for him. He has a great a match-up facing off against the Charlotte Hornets. The Hornets are ranked last in fantasy points allowed to opposing centers, 26th in defensive efficiency and 26th in rebounding rate. Towns will be licking his chops seeing Cody Zeller and Bismack Biyombo on the other side. Towns is poised to have one of his biggest games of the season and the fact he has a multiplier of 1.1X, makes him the best play at the center position tonight.