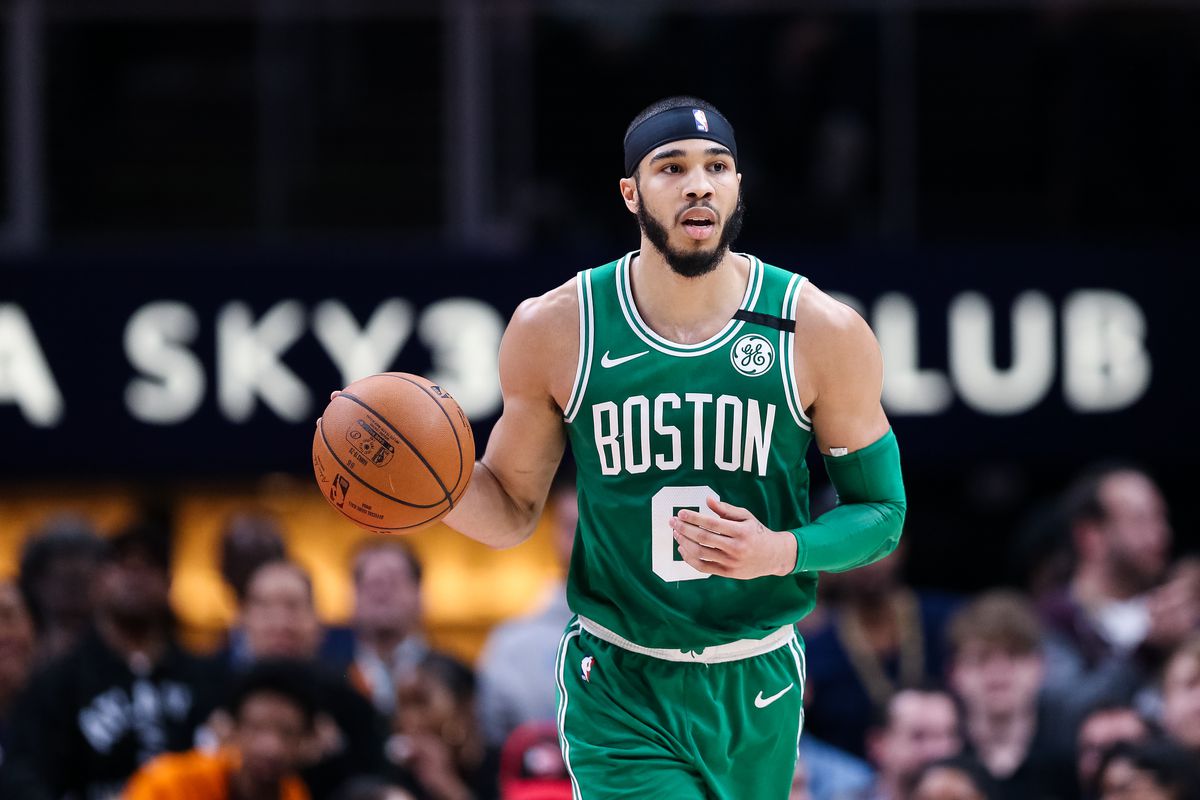 It’s not exactly a “Super Tuesday” as there are only five games on tonight’s slate but there is plenty of money to be made! Take a look at my top plays tonight that include two players at 1.85X.

With all of the injuries to the Chicago Bulls’ frontcourt, they have been left with Thaddeus Young and Luke Kornet to protect the basket and it has hurt them defensively. In their last five games, they have allowed an average of 122 points per game to opponents and don’t seem to be getting better anytime soon which bodes well for a scorer like Beal.

Beal’s play has declined steadily in each of his four games with his output being 61.5, 59, 47.75 and 44 perspectively. Sunday’s game against Memphis was also the first time in six games where Beal did not make multiple threes. However, he is still shotting the ball at a consistent rate so I don’t expect that to continue. A reeling Bulls team is just what Beal needs to get back on track.

The 76ers were in panic mode last week after a four-game losing streak where they were outscored by 72 points. There was talk about maybe trading away one of their star players but maybe all they needed was for someone to step up? Furkan Korkmaz has done just that by averaging 32.5 points and over 51 SuperDraft points in his last two games. Factoring in his current 1.85X multiplier would have had him averaging almost 95 SuperDraft points in that span.

Korkmaz has had flashes this season but nothing like we have seen over the last two games. It is hard to tell if this will continue but if he wants to keep the new additions of Alec Burks and Glenn Robinson to take his minutes he might have to. Korkmaz has as high an upside as anyone in the slate.

Jayson Tatum has shown that his all-star selection was no coincidence as in his last three games he has averaged 30.3 points, 7.7 rebounds, 4 assists and 53.4 SuperDraft points per game. If he was carrying his current 1.3X he would have averaged over 69 SD points in those games and his matchup should give him no issues reaching that total tonight.

Since going small, Houston has had some growing pains in the rebounding department as they have recorded the second-worst defensive rebounding percentage to opponents in their last three games at 84.1%. Tatum’s length and rebounding prowess should help in that department and his scoring ability from anywhere on the court should help against the Rockets’ fast-paced system.

I mentioned earlier that the Bulls are left with Young and Kornet. It’s not great when you have to rely on them for defense but Kornet has a lot of value here as a scorer. On Sunday against the 76ers, he had 25 points on a very efficient 10-14 shooting and tallied 31.5 SD points. It is alarming that Kornet only came down with two rebounds in the game but it’s tough to grab boards over Joel Embiid.

Kornet should have an easier time grabbing rebounds against a Wizards team that has frontcourt injuries of their own and have posted the worst defensive rebounding percentage to opponents in their last three games at 85.8%. With another strong shooting night and a few more rebounds, Kornet could find himself in the mid-60s to 70s tonight.

Joel Embiid and the 76ers are thankful to be home where they are 24-2 as opposed to 9-19 on the road. His matchup isn’t the easiest because of the Clippers defense but Embiid has something to prove after his teammate Ben Simmons called the team soft.

In 18 home games this season where the big man has played more than 25 minutes he is averaging 51.3 SuperDraft points per game which is four more than his regular-season average. He is also coming off of his best fantasy night of the year posting 69.5 SD points on 28 points, 12 rebounds, 5 assists, 4 blocks, and 3 steals. Look for Embiid to go into the all-star break on a tear.