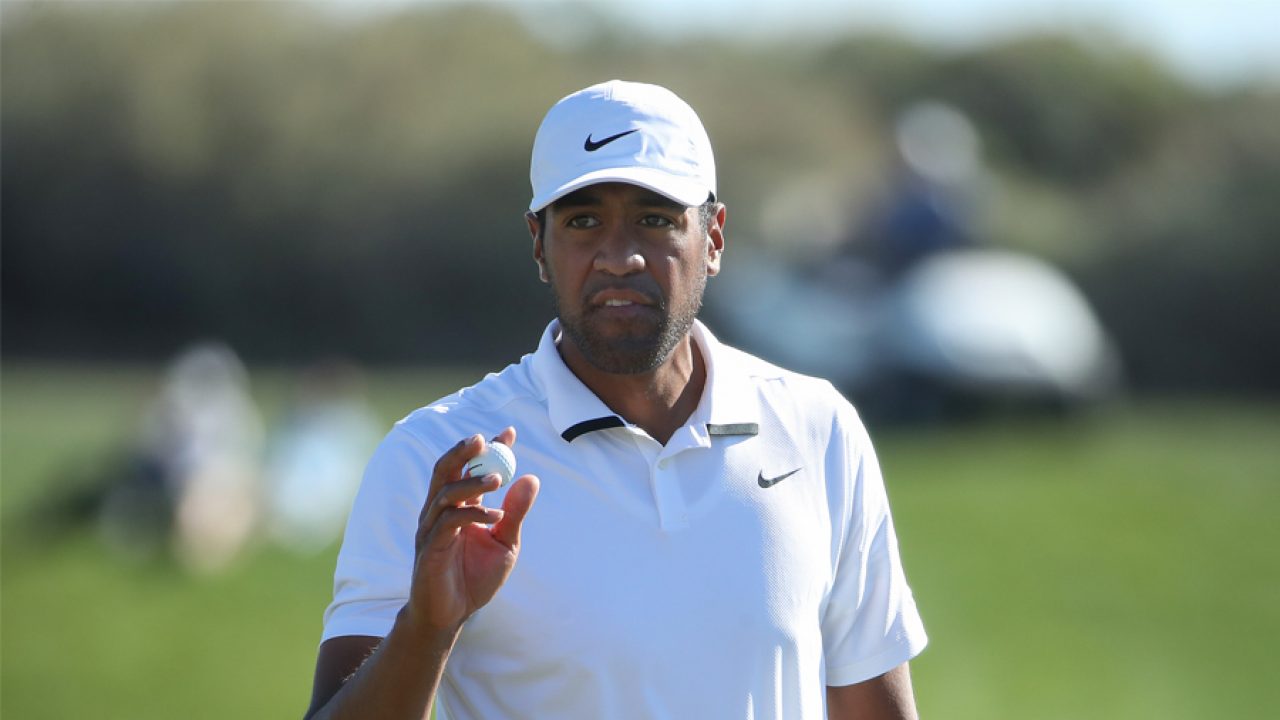 The Genesis Invitational is the third to last stop on the west coast swing before the PGA tour departs for Florida next month. It is located in Los Angeles, California at the Riviera Country Club. Tiger Woods will be the host of the tournament with the most star-studded field of the year so far. The field includes Brooks Koepka, Justin Thomas, Rory Mcilroy, Dustin Johnson, Jordan Speith and many more. With the amount of depth in this field, it is going to be hard to narrow it down. To help you out, here are my top picks for this week:

Enter our PGA Long Drive contest that has $7,500 in cash prizes!

Finau had a disastrous end to the 2019 season. In his last four events, he missed the cut once and finished 53rd, 53rd and 59th. Things have taken a complete 180 for him to start 2020 as in his first three events he has finished 14th at The American Express, 6th at the Farmers Insurance Open and 2nd at the Waste Management Open. This has established him as the 12th ranked player in the world and one of the best at the moment

Finau also has had great recent success at the Genesis Invitational. Last year, he finished 15th and in 2018 he finished in 2nd. With the run he is on right now and the past success in this event, he is a lock to be in the hunt come Sunday. In the last three tournaments, he averaged 96.7 fantasy points per event. Factor in the 1.15X multiplier, the average per event goes up to 111.2 fantasy points. Finau should be locked into everyone’s lineups this week.

Bubba Watson is another golfer who has seen a miraculous turnaround in 2020. In 2019, he competed in 24 events and he only finished in the top six twice. In 2020, he has played in two events and he was in the top six in both. Matching what he had the entire year of 2019. Golf is more enjoyable when Watson is in the mix. He finished 6th in the Farmers Insurance Open and 3rd in the Waste Management Open.

He has had as good of a start to the year as anyone and he still has a multiplier of 1.25X. In these two events, he averaged 89 fantasy points per event. Factor in the multiplier and he averaged 111.3 fantasy points per event. He also has tremendous success at The Genesis Invitational. He came in 15th last year and 1st in 2018. He has also won the tournament in 2016 and 2014. Everything is pointing towards Bubba being right in the mix all week long which makes him a fantastic play this week.

If you are looking to take a little bit of a risk on someone for your lineup, look no further than the winner of this event last year – J.B. Holmes. Holmes was no one-hit-wonder at the Genesis Open as he has finished in the top 12 six other times. Those finishes were 7th, 6th, 3rd, 8th, 11th and 12th. Holmes has established himself as a solid golfer at the Riviera Country Club.

On top of the course history treating him kindly, he has been playing well to start 2020. He has played in four tournaments and has finished 30th, 16th, 16th and 14th. In those four events, he averaged 67.5 fantasy points per event and 94.5 fantasy points per event with the multiplier of 1.4X. Considering his past success in this event, he could definitely crack the top 10 and score well into the 100’s.

Ancer looked great to end 2019 as he finished 4th, 4th and 8th in his last three events. He started 2020 off with a mediocre appearance at the Sony Open finishing 38th. However, that only looks like a blip on the radar now as he finished 2nd at the American Express and 6th at The Saudi International. The 29th ranked player in the world is eager to continue this run at The Genesis Invitational.

Ancer’s best finish in this tournament was 44th last year. However, going into that tournament he was coming off two straight tournaments of being cut. He is obviously in a much better place now as a golfer and that gives me confidence that he will be right in the mix. Combine this with the fact that he has a 1.3X multiplier, he is going to be a good play for SuperDraft players this week.