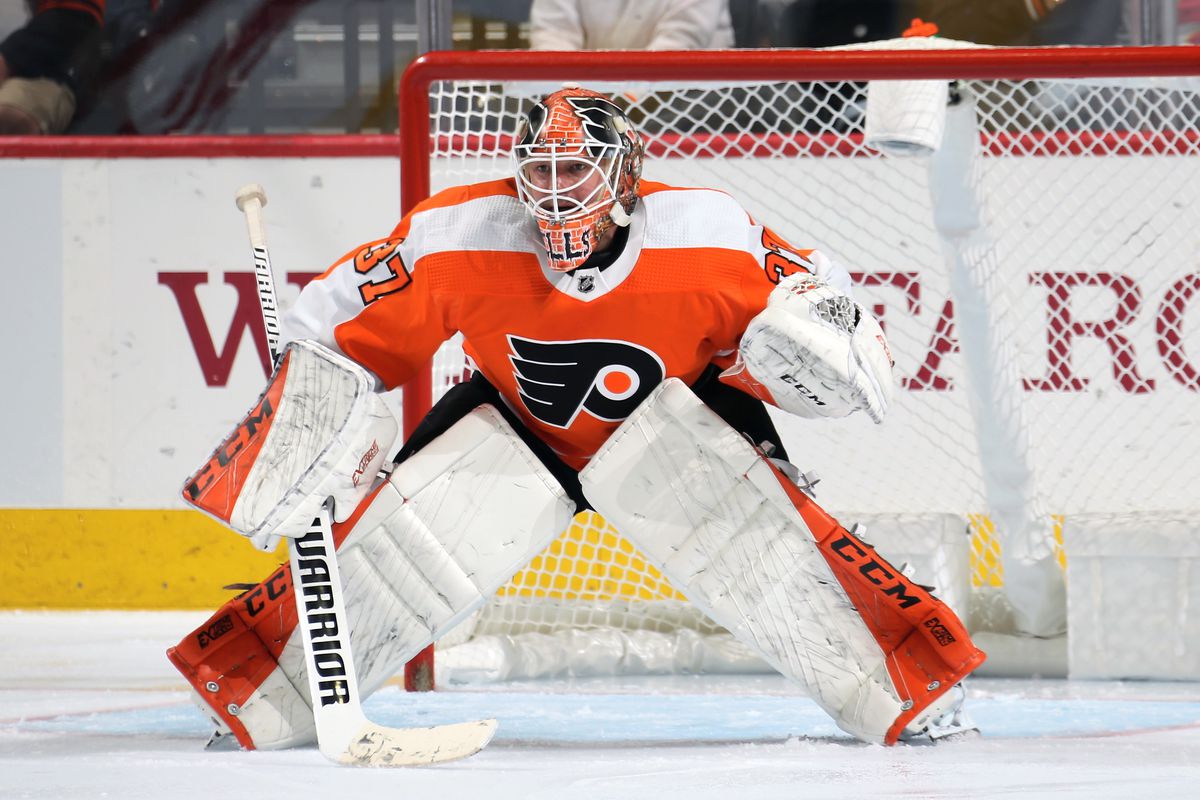 We have a huge 12-game slate tonight which makes high-upside plays doubly important. I have four guys on the back half of the player pool for you to target tonight so let’s take a look!

Minnesota is amongst the worst teams in the league when it comes to goals allowed giving up over three per game and Vancouver is near the top by scoring over three goals per game themselves. Pettersson has been a huge part of that tallying 55 points this season and he has been delivering as of late putting up seven points in as many games.

A stack with linemate J.T. Miller (1.2X) could be beneficial as he has tallied nine points in his last seven games.

Nazeem Kadri has been an unstoppable force in his last three games totaling six points on three goals and three helpers and averaging over 10 SuperDraft points per game in the process.

There are few guys this hot carrying a 1.55x multiplier and he gets to do it against a lowly Ottowa team that has lost three straight games.

Ryan Nugent-Hopkins has been piling up the points in his last nine games totaling 12 on five goals and seven assists and averaging over seven SuperDraft fantasy points per game in the process.

The left-handed center has 37 points on the season and none of those came in the two games against the Sharks this season. I would not bet on that trend to continue for the hot Nugent-Hopkins.

Appleton could be a slate-changer at 2x with how often he has been shooting the puck. In his last four games, he has scored twice and taken eight shots on goal. Those two goals account for half of his points on the season so it makes sense why he would be so far down on the list. However, if he finds the net for the third time in five games you will feel like a genius.

It’s easier to block shots as a defender if the team your facing has trouble scoring and Jeff Petry has a great matchup for that. The Ducks are the second-worst scoring team in the league and Petry has been playing well as of late.

He has been active in the offense taking 13 shots on goal and turning it into one goal and four helpers. Petry is a staple in Montreal’s top PP line and should have ample opportunities tonight.

I said it before, the Senators are on a three-game skid. Now they have to face a brick wall in Pavel Francouz who has gone 8-2-2 in his last 12 games. Over that span, the 29-year old netminder is averaging over 11 SuperDraft points per game and sports a staunch .941 save percentage.

Expect Francouz to continue his stellar play and help give Ottowa their fourth-straight loss. In the event that Philipp Grubauer (1.55X) draws the start, I would stay away.

Elliot will have the fortune of going against the Devils without two of their best players – center Nico Hischier and defenseman Sami Vatanen. He is also on an amazing five-game run going 4-0-1 and averaging 12.4 SuperDraft points per game. He had two shutouts in that span and would have put up 19.84 FPPG in that span.