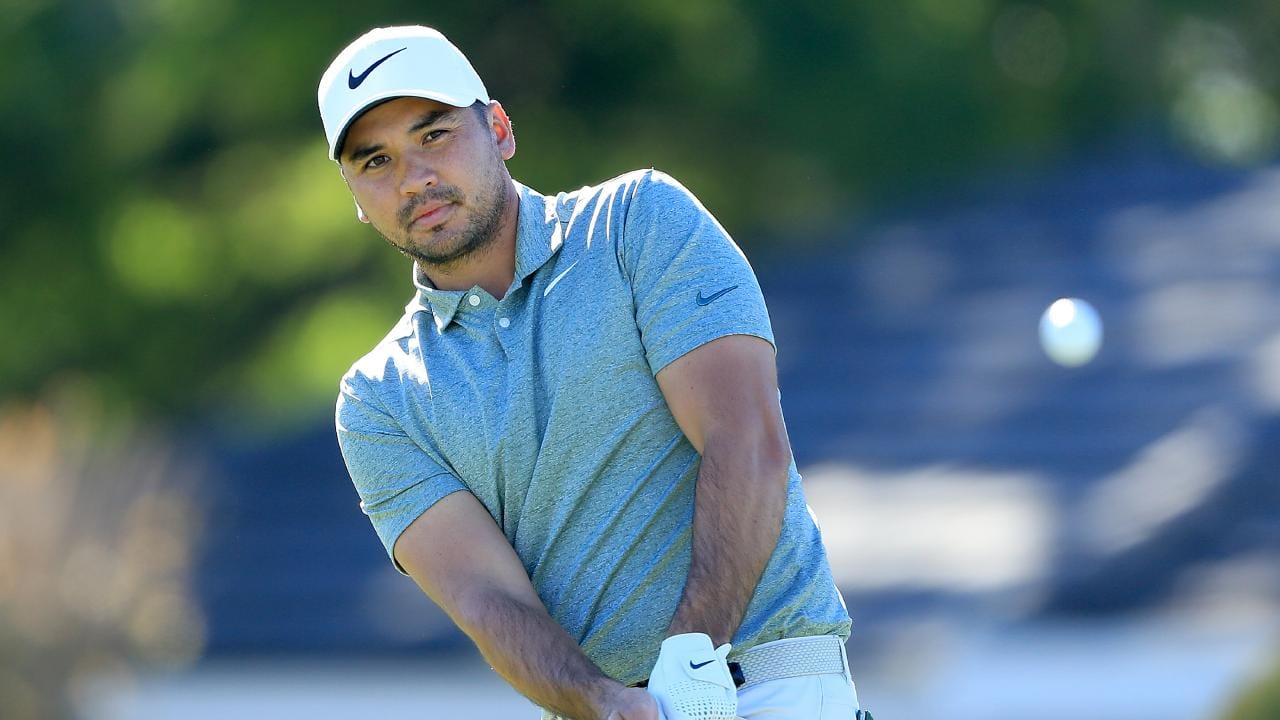 After spending a week in Arizona, the PGA Tour returns to the state of California for the 2020 Pebble Beach Pro-Am. Similar to the Waste Management open, this tournament has a unique twist to it. In this tournament, professionals are paired with amateurs which include celebrities. The notable celebrities expected to play in this tournament are Peyton Manning, Eli Manning, Larry Fitzgerald and Wayne Gretzky. Obviously, these are not going to be players you will want to select for your SuperDraft lineup. So let’s take a look at the pros you should select to help you win big!

Enter our PGA Long Drive contest with $4,000 in cash prizes!

I am starting off with my high multiplier pick right away and it’s of the best golfers of all time in Phil Mickelson. Mickelson got off to a rough start in 2020 missing the cut in his first two tournaments. However, while most of the tour was in Phoenix, he was playing in the Saudi International this past weekend and he was excellent. He finished in 3rd place with a score of -9. The field was not weak either as it consisted of Dustin Johnson, Sergio Garcia, Brooks Koepka and more.

Day had a pretty up and down 2019 as he had three top-five finishes including at the Masters where he finished 5th. However, he also missed the cut six times including his last appearance of the year at the Mayakoba Golf Classic. He has only appeared once in 2020 and it was a solid showing at the Farmers Insurance Open as he ended the tournament at -7 with 73 fantasy points and finished 16th.

Day did not play this past week and he returns to a course that he has felt extremely comfortable at his entire career. In the last seven years, Day has placed 4th, 2nd, 5th, 11th, 4th, 64th and 6th. Other than that one year in 2014, he has been consistently great in this tournament which has earned him the third-best odds to win at +2000. Given the fact that Day has a multiplier of 1.25X, he should be a lock for your lineup. It is rare to find a player with such a good track record at a tournament placed at a value of 1.25X.

Johnson’s 2019 ended early as he had to get knee surgery after finishing 29th at the Tour Championship in August. There were questions about how he would look coming into 2020 after not playing for a while because of the surgery. He has answered those questions with a red-hot start to the new year. He came in 7th in the Sentry Tournament of Champions and 2nd in the Saudi International this past weekend. He comes in as the heavy favorite to win this tournament at +600.

He has had great success at Pebble Beach in his career with seven top-five finishes in his 12 appearances. His two wins came in 2009 and 2010 but in the last six years, he has finished 45th, 2nd, 3rd, 41st, 4th and 2nd. When Johnson is rolling like this, he is one of the best golfers in the world and someone you should want in your SuperDraft lineup no matter what the multiplier is. Given the fact he is at a 1.1X multiplier is a bonus and he should be another lock for your lineup this week.

I picked Grace last week when he was at 1.6X multiplier, and he certainly did not disappoint. Grace finished 9th in the Waste Management Open at -11. If you had him in your lineup, he scored 131.2 fantasy points for you when the multiplier is factored in. He is on quite a hot streak right now, as in the past four tournaments he has finished in 9th, 17th, 1st and 3rd. Not bad for a guy who is ranked 69th in the world.

Grace has only played at Pebble Beach twice and he has come in 20th and 28th in those two appearances. When you are filling out your lineup, it is very key to have guys who you know will be accruing points for you on Sunday. With the way Grace is playing right now, he definitely gives you the confidence that he is going to be there at the end. Although you are getting him at only a 1.2X this week, he is still a solid pick for your lineup.