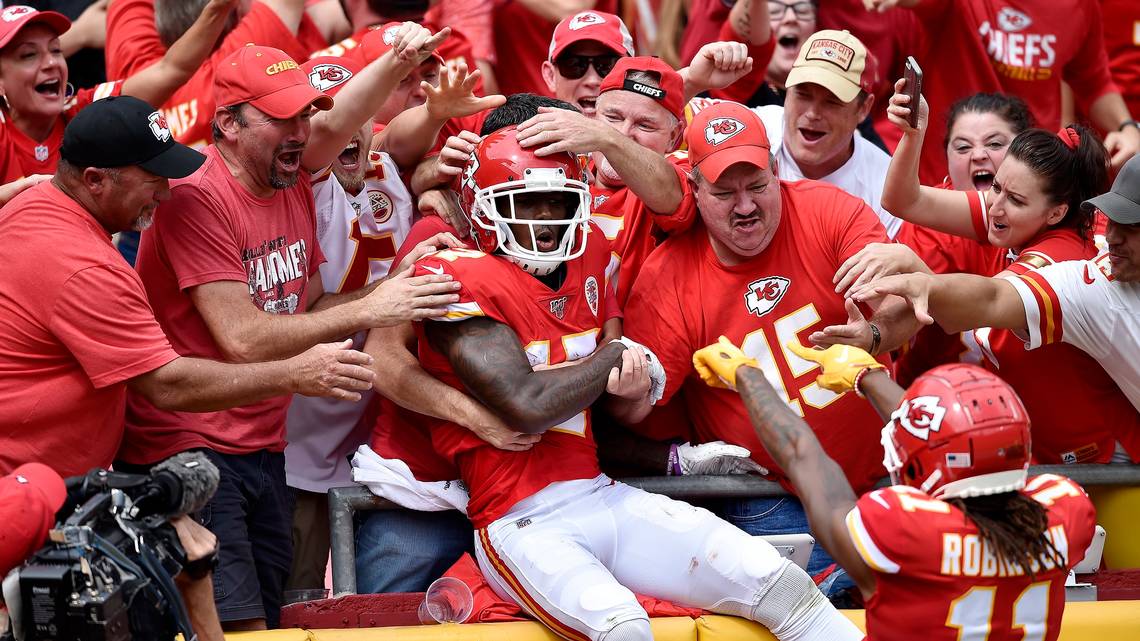 Single-game contests can make it difficult to find the right lineup, but it is a lot easier if you can eliminate some of the players you do not want. I have a couple of guys on each team that I am staying away from to give you a smaller player pool to work from.

This is not an indictment on Jimmy G but more on his usage in these playoffs. Much like the Titans, the 49ers’ style of offense revolves around the run game, timely passes and keeping the opposing team on the sidelines.

Fading Garoppolo is entirely dependant on how you think this game is going to play out. I believe that while the game will be close, the 49ers are going to be able to run the ball on Kansas City thus limiting Jimmy’s chances to do damage. After only totaling 27 throws in these playoffs, I’m not sure I want to put stock in him at 1.45x.

Fading Tevin Coleman has a couple of reasons behind it, but there is one big caveat: Kyle Shanahan might want to give his former-Falcon retribution for their failure against the Patriots in 2016. The more reasonable approach would be to have Coleman backup Raheem Mostert (1.65x) after his performance in the NFC Championship.

Coleman had to leave that game with a dislocated shoulder and is questionable to play on Sunday. Things are trending in the right direction for him but without being 100% it gives Shanahan the option to use him sparingly. Let’s not forget Coleman’s stat line of 22/105/2 in the divisional round here, but it is safe to assume he will only see the field to give Mostert a rest.

If there is a Kansas City pass-catcher outside of Tyreek Hill and Travis Kelce to have success, it will most likely not be one of these two – it would be Sammy Watkins (2.2x). Watkins was the one who broke out for 7/114/1 in The AFC Championship against Tennessee and has had success against San Francisco in the past. In two games against the 49ers, Watkins has put up a stat line of 11/161/3.

Hardman and Robinson obviously have premier speed and can change a game in a matter of seconds, but they do not see the field enough to make a big enough difference. In Hardman’s last seven games, his highest snap percentage is 40% and has only seen double-digit targets in two of those games. As for Robinson, he has only seen more than two targets once in his past four outings.

Watkins has seen over an 80% snap share for most of the season and is your best play if you wanted to go against the grain.

The Star Quarterback To Avoid In Week 13