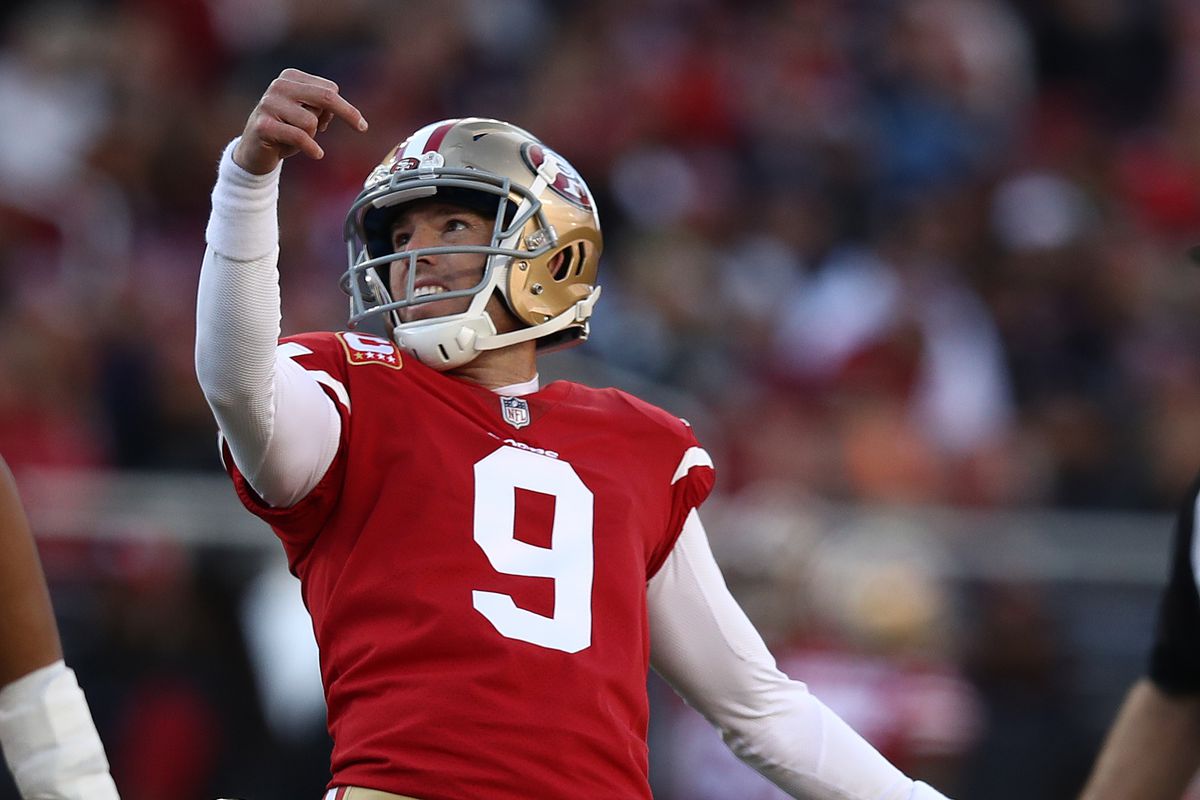 If you are looking for help picking a champion, check out my top three plays here. With all of the Champion talk out of the way, we can focus on rounding out your lineup. Both teams have plenty of weapons and with the point total at 54, it should be more entertaining than last year’s Big Game.

After looking at Patrick Mahomes, Damien Williams and Raheem Mostert earlier in the week, let’s focus on other positions in order to round out your lineup.

We saw what Davante Adams did against San Francisco in a losing effort in the NFC Championship game burning Richard Sherman on his way to 9/138 on 11 targets. While I don’t agree with the bashing of Sherman in recent weeks, it is clear that he does not have the speed as he once did. It will be interesting to see how the Chiefs will attack him with most of their receivers possessing literal wheels.

Tyreek Hill can affect a game in a multitude of ways whether it’s a deep ball, a jet sweep or a long return. Hill is not someone who needs a lot of looks to gain major points as just last week he was able to put up almost 22 fantasy points on five catches for 67 yards and two touchdowns. I would be surprised to not see Mahomes and Hill link up on the biggest stage in football this weekend.

Deebo Samuel has not gotten double-digit touches all season but has been productive in his role in the San Francisco offense. Although he only has 22 catches in his last seven games he has added 12 carries in the same span and averaging over 14 YPC in that span.

If Samuel can muster up eight total touches you can expect over 100 total yards, but do not count on touchdowns from the rookie as he only has six total scores this season.

As good as George Kittle (1.6x) has been this season, I would rather have Travis Kelce in this spot. I have not yet decided if I’m going to play a tight end at all this weekend, but Kelce has been more consistent with his opportunities. It is not a knock on Kittle, who just posted his second consecutive 1,000-yard season, but rather on the gameplan of the 49ers.

San Francisco has won its two playoff games by only attempting 27 total passes. Kittle only has six targets and four catches in those two games and has yet to over 20 yards receiving in a game these playoffs.

I think you can fade Kittle confidently here as Kelce has seen over 70 targets in his last eight games. The last time he faced this defense he put up 8/114 on 10 targets.

I think both kickers can make a case for themselves, but if you only want to go with the one I would take Robbie Gould. Including the playoffs, Gould only had three games this year where he did not attempt multiple field goals.

The regular-season leader in field goals made is on the opposite side, so you would think to go with Harrison Butker. Despite Butker’s 11 extra points in these playoffs, he has only attempted and made one field goal compared to Gould’s five. Gould is also the only kicker to make a field goal beyond 50 yards in this postseason.

Fantasy Gainz 1/14 – Divisional Round Debates You Can’t Look Away...