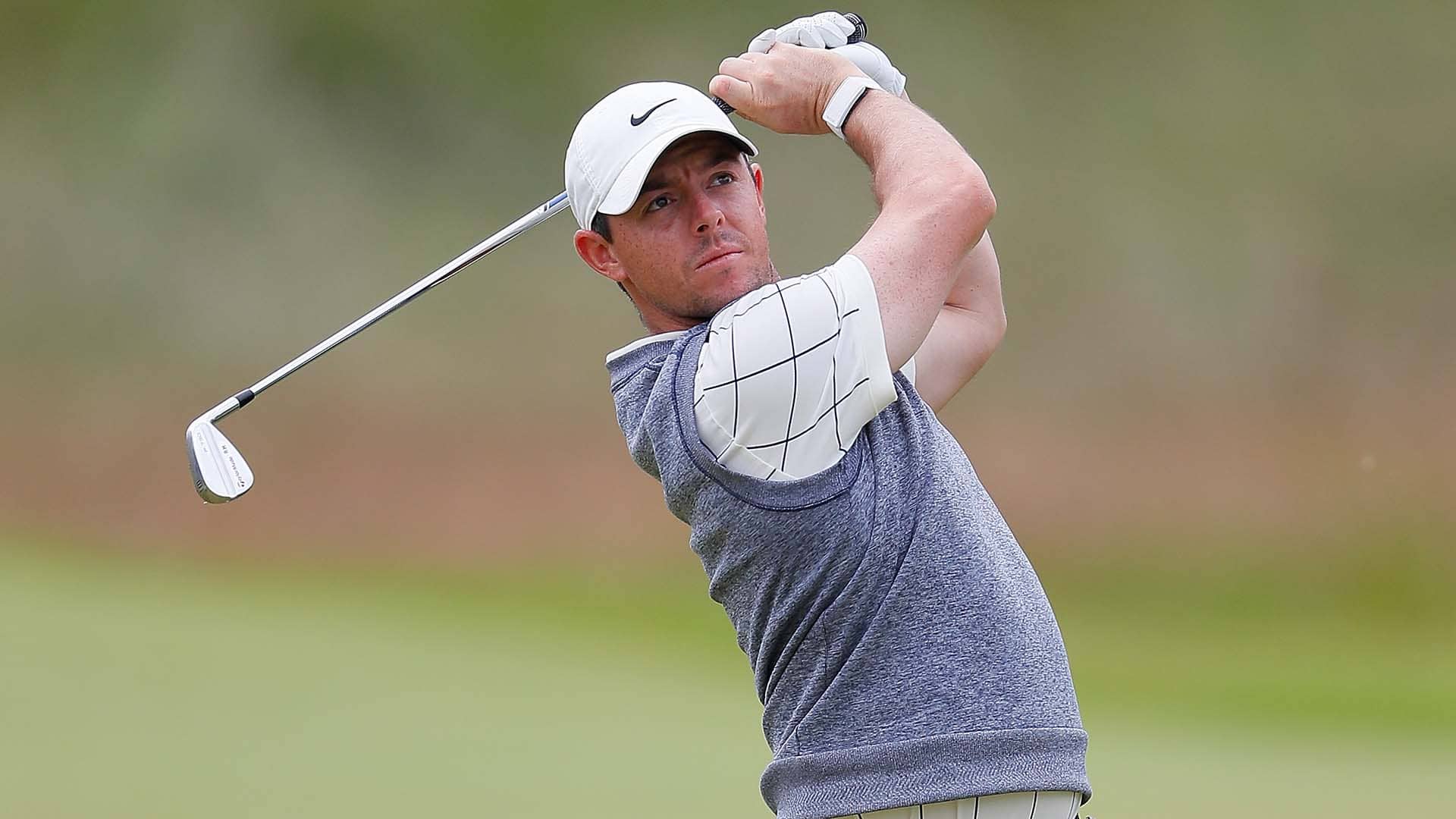 The PGA Tour stays in the state of California this week when The Farmers Insurance Open takes place at the Torrey Pines Golf Course in San Diego. This feels like the true start of the golf season because it is the first appearance in 2020 of the man that brings more attention to golf than anyone: Tiger Woods. Woods last played on the tour late in October in the Zozo Championship where he came in 1st place at a score of -21.

He joins a star-studded field which also includes Rory McIlroy, Xander Schauffle, Jordan Speith and others who have already made their 2020 debuts. That list includes Jon Rahm, Rickie Fowler and Patrick Reed. So who are the best options for your lineup this week? Let’s get into it!

Enter our PGA Long Drive contest with $2,000 in cash prizes!

Finua had a very rough end to the 2019 season, finishing no higher than 53rd in his last four tournaments. Although, that does not erase the fact that he was one of the best golfers on the tour in 2019. He finished in the top 10 seven times while getting into the top five three times. That success is what got him to be ranked as the 15th best player in the world. He made his first appearance of 2020 last week and he had a solid debut. He finished in 14th place with a score of -17 and 92 fantasy points.

With this positive start to the season, it is reasonable to expect Finau to be in the hunt again this week. He has a very good track record at the Farmers Insurance Open as he has finished 13th, 6th, 4th, 18th and 24th the last five years respectively. He has always been in the mix playing at this course and with him being the golfer with the ninth-best odds to win at +2500, I expect that not to change this year. With the fact you are also getting him at a multiplier of 1.25X, he should have a spot safely secured in your lineup.

Golf is a sport on SuperDraft where you have to be careful with the high multipliers because if they miss the cut, it is a devastating blow to your lineup. This week, we are back to cuts after two rounds so I didn’t want to take a huge risk. If you are going to go for a high risk, high reward play, Bradley is your best bet. He didn’t play last week but in the Sony Open two weeks back, he made a strong showing coming in 12th place finishing at -6.

While Bradley missed the cut in his last tournament of 2019, he did finish 24th, 24th and 13th respectively in the three tournaments before that. He has a promising history at the Farmers Insurance Open as well coming 35th last year while also coming in 5th in 2018 and 4th in 2017. With this proven track record at this course and a solid start to the new year, Bradley is worth the risk at a 1.4X multiplier.

For Schauffele, 2019 was the year of being right in the thick of the race but not being able to pull off a win. He finished 2nd four times including the Masters and the Tour Championship. He also came in 3rd in the British Open. So it was pretty fitting for Xander to start off his 2020 season by coming in 2nd place at the Sentry Tournaments of Champions. Even though he hasn’t been able to carry a trophy at the end of the day on Sunday, he is still a great fantasy option for how often he is in the mix.

Dating back to last year, he has finished 2nd place in four straight tournaments. That is the model of consistently you are looking for as a fantasy player. With how important it is just to survive the cut, it is essential to have a player like Schauffele in there because you know he is going to be there at the end and putting up points for you. With his consistent play, you would expect him to be a 1X player. Given the fact he is at 1.1X, he is no brainer to put in your lineup.

The 2nd ranked golfer in the world makes his first appearance of 2020 and he is coming off a sensational 2019. In the 26 tournaments he played in, he finished in the top five 13 times, won six times and only finished out of the top ten six times. When it comes to fantasy reliability, there is nobody more reliable right now than McIlroy. Last year was the only time he played in the Farmers Insurance Open and he came in 5th.

In the Sentry Tournament Of Champions and the American Express tournament, they both did not have standard cuts after two rounds. It was hard to make the case for picking a 1X player for those two tourneys. Now with the normal rules back in place, you have to go with who is most reliable and that is McIlroy. McIlroy is the clear favorite to win the tournament at +600. Don’t overthink this one and get Rory in your lineup for this week.