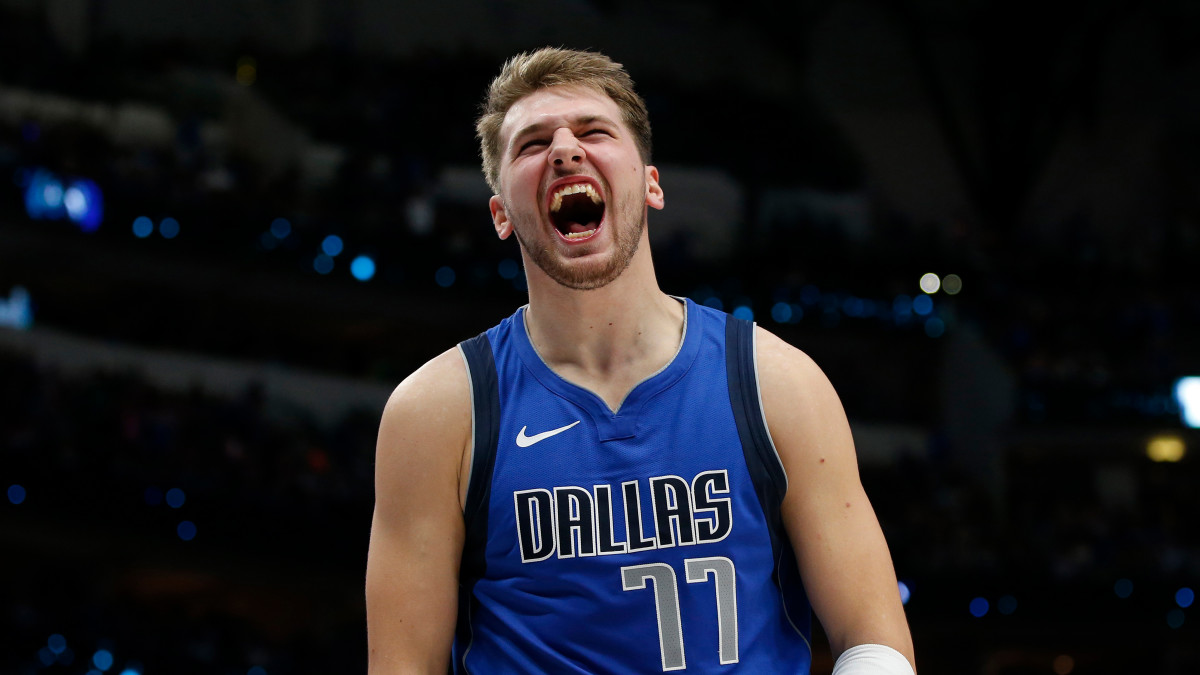 A single-game contest with both teams in the top four in scoring should be must-watch TV. Both teams are young and surging behind their stars Luka Doncic and Kawhi Leonard. They also have great complementary players to fill out your roster. Here are a handful of players that have a chance to get you over the top.

Check out our NBA Daily Dime contest that pays out $5,000 in total prizes with $750 going to first place!

I’m not in love with Luka Doncic in this game given his 1X multiplier, but you can’t ignore one of the best players in the NBA. My cause for concern is his play in the game against the Clippers in late November. He ended the night with only 43 fantasy points which was awfully low for his standards. The Don was only 4-14 from the field and missed on all eight of his 3PA.

The only reason I’m putting him on here is that he cannot shoot this poorly again and he is always a threat to put up a triple-double as he is averaging 28.9/9.7/9.0 on the season.

Lou Williams is coming off a 54.5 fantasy-point performance and has been stellar in Paul Geroge’s absence averaging 36.45 FPPG. That is right on par with his 34.5 in his matchup with Dallas earlier in the season and that was with George on the floor. This will not be the case tonight with George sitting out and Williams will have more opportunities to score.

If you want to fade some of the stars in this game in favor of a high-upside play, Seth Curry isn’t a bad place to look. In his last two games, he has played significant minutes and has hit eight threes en route to averaging almost 26 fantasy points over that span.

Kristaps Porzingas’ injury should be watched before tipoff, but he is expected to suit up for this one. Before the injury, Porzingas put up over 53 fantasy points in four of his last eight games and was connecting from deep consistently shooting at a 38% clip. He also had five double-doubles in that span.

If you are skeptical about his health, and rightfully so, Maxi Kleber (2.3X) has filled in nicely in Prozingas’ absence. In those ten games, Kleber has four games with over 30 fantasy points and five games with at least three makes from downtown.

Montrezl Harrell did not shine against the Mavericks in their first matchup of the season as he posted 12 points and seven rebounds on 5 of 12 shooting, but you can guarantee a better performance tonight.

In his last five, he is averaging over 23 PPG with the majority of his baskets coming in the paint. With Dallas in the bottom-third of the league allowing points in the paint per game (49.5), Harrell should see plenty of opportunities to break the backboard and see 70+ with his multiplier.

Assuming his load does not need to be managed, getting Kawhi Leonard with more than twice the juice means he has to be your champion. In Leonard’s first season in LA, he is averaging career-bests in points, rebounds, and assists. Since Paul George has been on the shelf, he has taken those averages to new heights by averaging 36 points, 5.6 boards, 4.8 assists and 2.8 steals per game while shooting a ridiculous 56% from the field.

If you average out those five games and multiply them by his current multiplier, he would be scoring over 124 FPPG. This is a no-brainer.