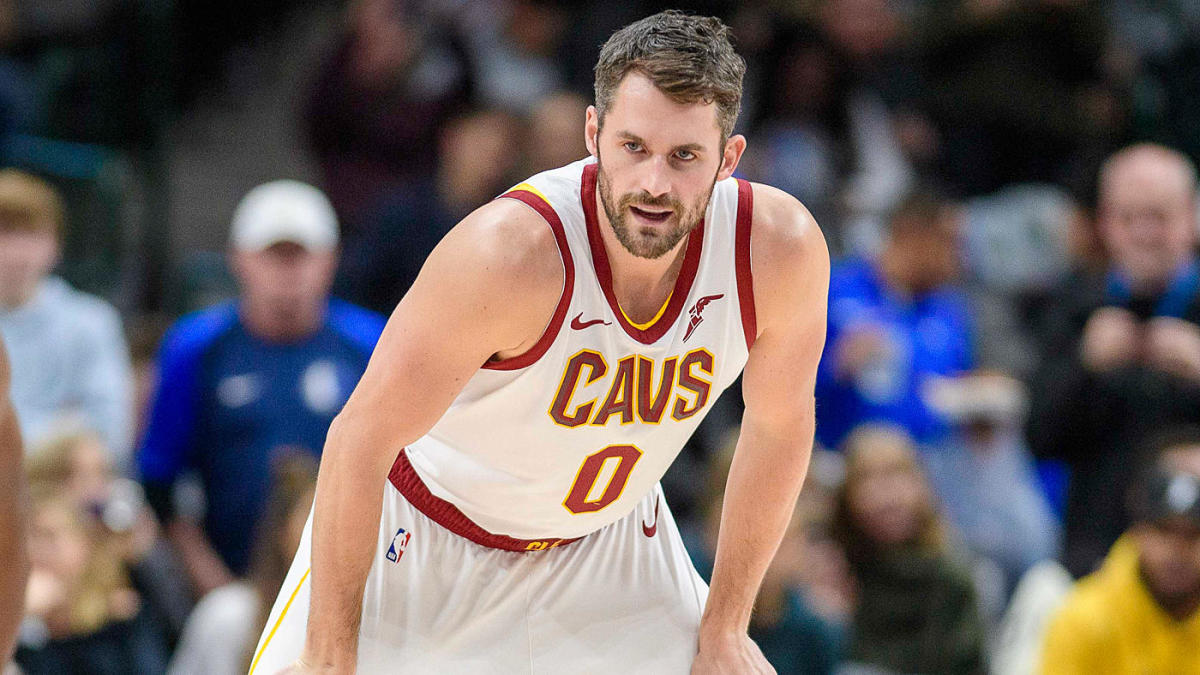 With the college football season over and the NFL season coming to an end, this is the first Saturday of the NBA season where the NBA is the main attraction. We have a nine-game slate which includes the first primetime-Saturday game of the season and it’s a great one.

The Lakers and Rockets will be facing off against each other for the first time since the Lakers added Anthony Davis and the Rockets added Rusell Westbrook. It should be a fun night of basketball and I am here to help you narrow down your choices for your SuperDraft lineup. Let’s get into it starting with my picks for guards.

Enter our NBA Daily Dime where we will be giving out $5,000 in cash prizes!

In my Wednesday article, I had Harden as my pick for the first guard tier. I was confident he would have a typical Harden game against Portland. I was way off on that one as he only put up 13 points, 8 rebounds, 7 assists and 38 fantasy points – a complete dud by his standards as a player valued at 1X. I am not being scared off by that performance because I believe in the law of averages and Harden’s history after sub-par games. Without including Wednesday night, he has had three games where he has scored under 40 fantasy points. The follow-up performances from those games he scored, 57.75, 72.50 and 58.50.

Harden literally has never had two bad fantasy games in a row and I do not see that happening in primetime against the Lakers. I fully expect to see the best of Harden tonight in this nationally televised game against the best team in the Western Conference. The health questions of Anthony Davis make Harden even more appealing. If Davis plays, he most likely won’t be 100%. If he doesn’t play, the Lakers defense suffers immensely. When Davis is on the court, the Lakers give up 105.7 points per 100 possessions. When he is out, they give up 117 points per 100 possessions. Harden will get back to being a fantasy superstar tonight.

With this matchup against the Blazers, I like Schroder to go above his average of 31.4. The Blazers give up the most fantasy points to opposing point guards and they are ranked 20th in defensive efficiency. With a multiplier of 1.6X, Schroder has a real shot to get in the 55-64 fantasy-point range.

I had White on Wednesday as well and that did not pan out. He had 10 points, 4 rebounds and 2 assists which amounted to 15.50 fantasy points. More often than not, these guys are going to score in the 10s and not make it worth it with even with the high multiplier. However, if there is anyone that can pop off and get in the 30’s, it is White. He has had nine games this season in which he has scored 30 or more fantasy points. This is mostly a result of him getting hot and making tough shots. If you can catch him on one of these nights, he is a great asset to your lineup.

What makes me encouraged about his chances tonight is that he is facing the Cavaliers. The Cavs have given up the most fantasy points in the league to opposing point guards and are last in the NBA in defensive efficiency. With this match-up, it is definitely possible this becomes the 10th game of the season he scores over 30. If he scores between 30 and 40 and factor in his 1.85X multiplier, he will get 55-74 fantasy points.

With Anthony Davis’ health still in question, the only options for this tier are Lebron and Jayson Tatum (1.3X). Lebron is the easy choice here with how much more consistent he is than Tatum. Lebron is scoring 55.5 fantasy points per game while Tatum is at 40. The logic with Harden I believe applies to Lebron as well. This is the first Saturday primetime game of the season, so Lebron will be ready to go for this one. This is especially coming off a disappointing home loss to the Magic.

With Davis still out or not at 100%, expect Lebron to continue to carry the offense on his back. This will give him plenty of opportunities to rack up points and assists and be a safe play for you tonight.

Now we move on to Lebron’s former teammate Kevin Love who is not enjoying the same type of success in Cleveland without Lebron. The Cavs are 12-30, but Love is still having a decent statistical season averaging 17 points, 10.4 rebounds and 36.2 fantasy points per game. Love is an extremely appealing play tonight given his match-up against the Bulls.

The Bulls have given up the most fantasy points in the NBA to opposing power forwards and are ranked 28th in the NBA in rebounding rate. We have already seen once this season how Love was able to take advantage of the Bulls. In the Cavs-Bulls matchup on October 30th, Love put up 17 points, 20 rebounds, 6 assists and 53 fantasy points. With not much changing with either team since then, I do not see why Love couldn’t put up another game like that again. With his multiplier value at 1.45X, he will be a huge plus to your lineup.

Everybody better jump on the Sekou bandwagon before the whole basketball starts to take notice. I gave him as my pick on Wednesday and he had a big game against the Celtics. He recorded 24 points, 2 rebounds, 1 steal and 32 fantasy points. With his multiplier being 2X, he had a 64 point game if you had him in your lineup. Since he got a starting spot, he has had three games out of eight in which he has scored 30 fantasy points or more. In total for the eight games, he is averaging 14 points, 5.3 rebounds, 1 steal and 26.3 fantasy points per game.

With the way he is going right now, he seems like a good bet to hit 30 fantasy points again as he faces the Hawks. The Hawks give up the fifth-most points fantasy points to opposing power forwards, they are last in rebounding rate and 26th in defensive efficiency. Getting Doumbouya at 2X right now is a flat-out steal and he should be a lock for your lineup.

For my top pick at center I will be going with Sekou’s allstar-caliber teammate Andre Drummond. The same points that I made about Doumbouya facing the Hawks apply to Drummond0 – and then some. The Hawks are just as bad against centers as they give up the sixth-most fantasy points to opposing centers and that is a result of their poor rebounding. With Drummond being the top rebounder in basketball snagging 15.7 per game, he has a dream matchup facing the worst rebounding team in the NBA.

With Karl Anthony Towns back healthy, this was not an easy choice as Towns is the best fantasy center in the league when healthy. The difference here with Drummond is his multiplier being 1.15X. This is a great number for him when he is averaging 50 fantasy points per game and he has as favorable as a matchup as you can find with the Hawks.

Ayton has had a strange season, missing a lot of time due to injury and suspension. Despite all of that, he has been consistent when he has been available to play. He is averaging 16.8 points, 12 rebounds, 1.6 blocks and 38 fantasy points per game. In the 11 games he has played in, he has scored under 30 fantasy points just once and is coming off a game against the Knicks where he put up 60.75 fantasy points. He has also had five games where he has scored 40 plus.

He has figured out NBA defenses more in his second season evidenced by his 1.6 BPG and he is a load to deal with near the basket, in the post and on the boards. He is going to have an advantage facing off against Daniel Theis and Enes Kanter of Boston so you should expect another game in the 40s for Ayton. If you factor in the multiplier of 1.5X for Ayton, that should put him in the 60s for fantasy points. The only center close to Ayton’s fantasy-point average in this tier is Clint Capela (1.35X) at 42.1 fantasy points per game. With Ayton’s matchup more favorable, he gets the nod here.

Gasol had a really rough start to the season. In the first 27 games, he was averaging 6.6 points, 6.6 rebounds, 3.4 assists, 1.1 blocks and less than 25.6 fantasy points per game. He then got hurt and missed 12 games. That injury might have been a blessing in disguise as he looks rejuvenated in the two games back from injury. In the teo games, he is averaging 17.5 points, 5.5 rebounds, 5.5 assists, 1 steal, 1 block and 39.4 fantasy points per game.

I understand that this is a very small sample size, but he looks very refreshed after the time off and this feels like a trend we can expect moving forward. He also has a nice matchup against the Wolves who are 23rd in the league in fantasy points allowed to opposing centers. The Wolves are also ranked 16th in defensive efficiency and 24th in rebounding rate. If Gasol can score in the mid-30s, which seems reasonable, he provides great value at 1.7X.