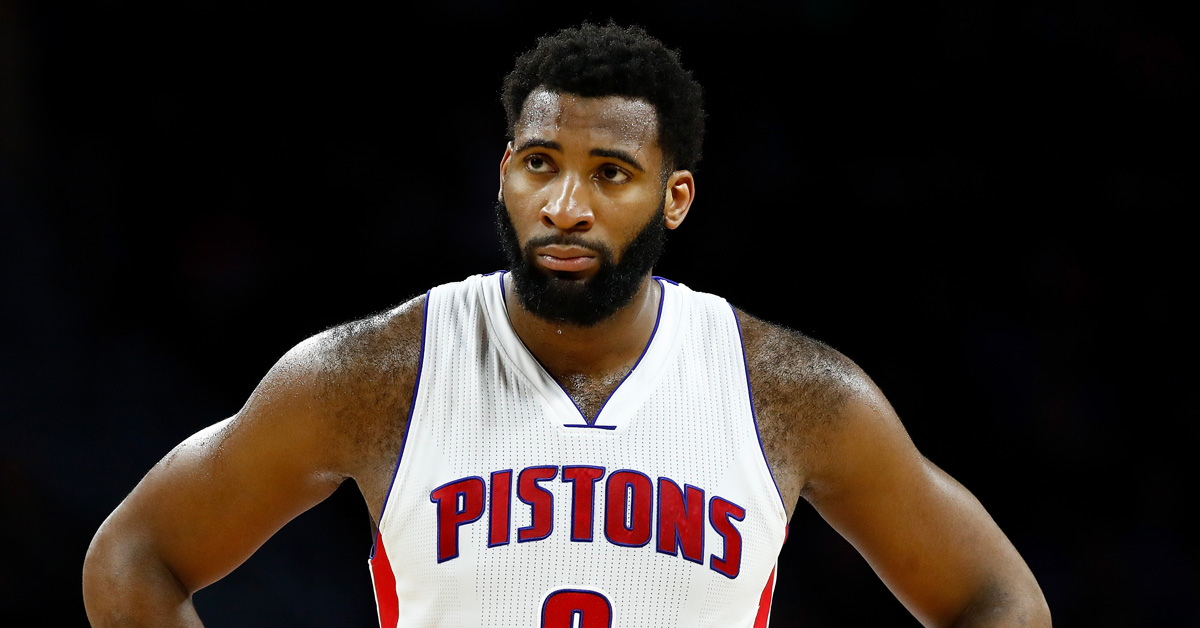 We have an unusually small Monday slate tonight in the NBA with only seven games. This will be one of the few times players on SuperDraft will have some limitations on their choices for NBA Monday. The best representation of that is the slate of guards to choose from. Damian Lillard and Ben Simmons are the only guards playing tonight with a multiplier below 1.35X. So which one of these guys is the best play for tonight? We get into that and along with our picks for the other positions!

Enter our NBA Daily Dime contest where we will be giving out $10,000 in cash prizes!

With Joel Embiid injured, Simmons is going to be an attractive play at 1.15X now that the offense will center around him more. Simmons leads the league in steals at 2.2 per game and is 4th in assists at 8.5 per game. The issue here is the team that he is squaring off against which is the Indiana Pacers. The Pacers allow 6.6 steals per game which is the lowest mark in the league and they allow 23.3 assists per game which is the 11th lowest mark in the league. The Pacers are built to not allow a player like Simmons to put up big fantasy games.

On the other hand, Lillard has a very favorable matchup. He is facing the Hornets who are ranked 27th in the NBA in defensive efficiency. Despite his team’s poor record, he has been consistent night in and night out. He is averaging 26.7 points, 4.1 rebounds, 7.6 assists, and 46.8 fantasy points per game. Also, he has the 6th highest usage rate among point guards at 29.7%. This consistency, along with the match-up, should land him in your lineup tonight.

One of the reasons why the Blazers record has been so poor this year is the exact reason I am taking Graham here. The Blazers are ranked 21st in defensive efficiency and they give the 3rd most fantasy points in the NBA to point guards. This is unsurprising as Lillard and CJ McCollum have never been known as good defenders and Hassan Whiteside as been overrated in pick and roll defense.

With this matchup, Graham should be able to feast in this game. After being a stud in college at Kansas, he was overlooked by everyone coming into the Draft. This season he hasn’t just proved that he belongs in the league, he’s proved that he can thrive in the league. He is averaging 18.6 points, 3.7 rebounds, 7.7 assists, and 37.5 fantasy points per game. He has had 11 games this season where he has scored 45 fantasy points or more. With this match-up, he seems primed to exceed that and provide great value at 1.35X

When the Cavs took Darius Garland 5th overall in this previous draft, the Cavs were understandably criticized as they already had Collin Sexton on the roster. The fit was bad early on as everyone expected with Garland averaging 9.1 points per game on 34% shooting in his first 14 games. However, very quietly, things have started to turn around in a positive direction for Garland.

In his past 11 games, Garland has scored in double digits in 10 of them averaging 15.2 points, 4.1 assists, 1 steal, and 25.8 fantasy points per game. With him getting comfortable handling more of the Cavs load on offense, he has become a pretty consistent scorer and playmaker. The guard depth is not great for tonight’s slate so I would recommend you fade picking someone from this tier. However, if you insist on picking someone from this tier, Garland is your guy.

With Anthony Davis out, Lebron certainly took advantage of that and filled up the stat sheet against the Mavericks on Friday. He put up 35 points, 7 assists, 16 rebounds, and 1 steal for 68.5 fantasy points. After an illness kept him out in Saturday’s game against the Thunder, he will have multiple days of rest going into this game against his former team.

With Davis questionable to go again, we should expect the same type of Lebron that we saw dismantle Dallas. With the rest, he will have that extra motivation facing the Cavs and when Lebron has a narrative going for him in a random regular-season game, he typically has a huge fantasy performance. The Cavs also are ranked 2nd to last in the NBA in defensive efficiency and give up the 6th most fantasy points in the league to opposing small forwards. Even at 1X, Lebron is a no brainer tonight.

With Richaun Holmes out with a knee injury, nobody is going to benefit more fantasy wise than Bjelica. In the last two games Holmes has been out, Bjelica is averaging an insane 39 minutes per game while accumulating 15.5 points, 10 rebounds, 2.5 assists, 1.5 steals, and 37.75 fantasy points per game in those minutes. These two games are not flukes either. When Bjelica has played in 30 minutes or more in a game this season, he is averaging 16.5 points, 8 rebounds, 2.8 assists, and 36.9 fantasy points per game in 13 games.

In the last two games, Kuzma has had his best two fantasy games of the season. Against Dallas with no Davis, he put up 37.5 fantasy points and with no Davis or Lebron against the Thunder, he scored 45.75 points. Lebron is going to play against the Cavs but Davis is still questionable so with Kuzma at 1.8X, you got to ride him while he is hot especially against this weak Cleveland defense.

Previously, I mentioned how discussed how there was a notable difference in Kuzma fantasy-wise when he played with either Lebron or Davis out. His fantasy points per game averaged jumped from 19.3 to 28.6 without factoring in these last two games. With there being a clear difference in Kuzma with one of the Big 2 out for the Lakers and the fact Kuzma is hot right now, he should be a borderline lock for your lineup at 1.8X.

I really wanted to take Karl Anthony Towns here but his injury status is still up in the air. That makes Drummond the easy pick here for the top tier center spot. Since Blake Griffin got hurt on 12/28, Drummond has averaged 17 points, 17.3 rebounds, 2 assists, 2.3 steals, 2.2 blocks, and 52.8 fantasy points per game (excluding his last game vs the Bulls where he got ejected and played only 19 minutes).

This dominance in the paint on the glass should continue tonight against the Pelicans who are playing without Derrick Favors. Even with Favors playing the Pelicans are ranked 27th in points in the paint allowed (52.1) and 24th in second-chance points allowed 13.7. With those being the areas Drummond gets most of his points and the fact that there will be no Derrick Favors to keep him off the glass, this should be a huge game for Drummond.

It has been a tough season for Turner. This has been the season where Domantas Sabonis has clearly established himself as the better player and has put up much better numbers. Turner has his worst shooting percentage of his career at 46% while putting up 12.9 points, 6 rebounds, 2 blocks and 29.8 fantasy points per game. However, now Sabonis is out with an injury and in his first game playing without Sabonis this year, Turner went off.

Turner racked up 27 points, 14 rebounds, 3 assists, 2 blocks, 1 steal, and 58 fantasy points on Friday night against the Bulls. His highest up until this point was 49.5 fantasy points in the season opener vs Detroit. With no Joel Embiid in the lineup for the Sixers and Sabonis out again, it is reasonable to expect Turner to get in the 40’s, at the very least. This is a tremendous value at 1.55X.

While Hayes is going to have a hard time against Drummond on the defensive end, without Favors playing and his recent play, I still think he can put some stats. In his past 3 games, Hayes is averaging 17 points, 8 rebounds, 2.7 blocks and 37.7 fantasy points per game. He has found chemistry with Lonzo Ball with lobs in transition and off pick and rolls in the half-court offense.

With Andre Drummond not always a willing defender, you can expect Hayes to rack up some points just by playing with more energy. That could also show itself on the boards as well. If you factor in the multiplier of 1.8X to his recent average of 37.7 points per game his average would be 67.8 fantasy points per game. While I do not think you can count on Hayes hitting that number, he has the chance to do it and could provide a big boost as a high risk, high reward pick at 1.8X.

Top Picks to Consider for The 2020 American Express