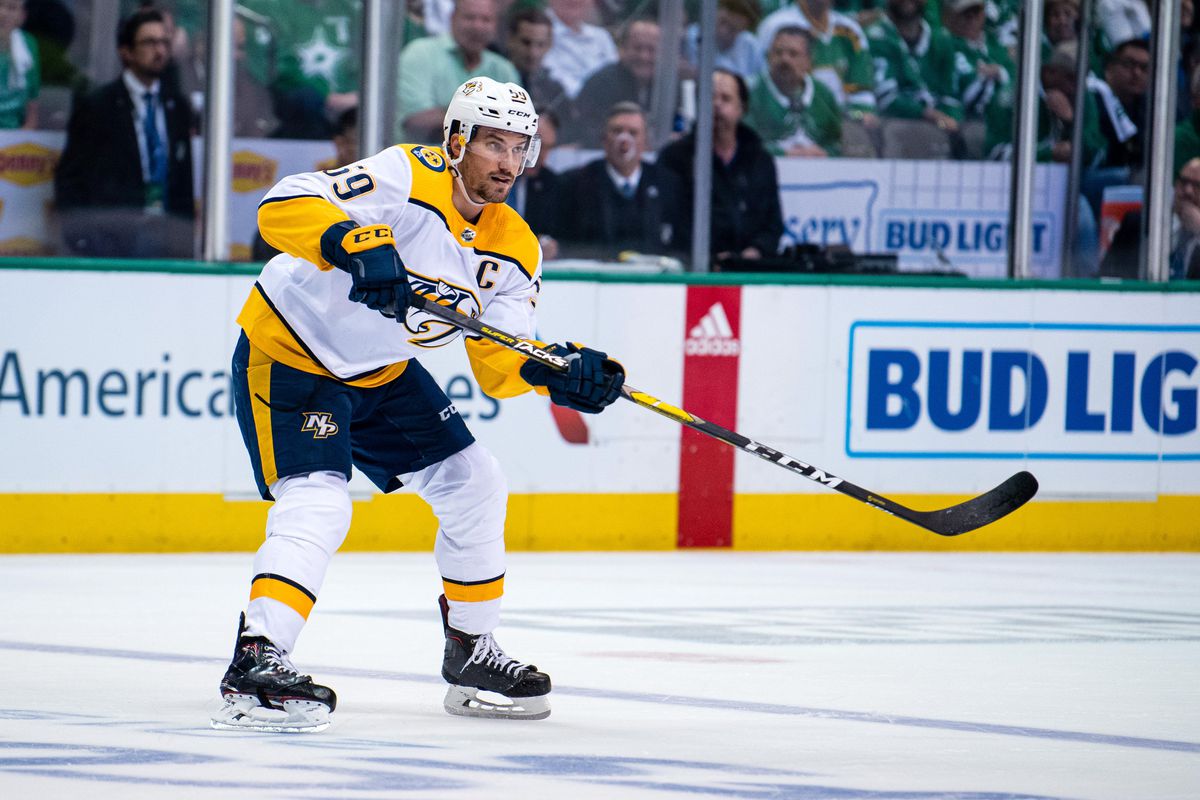 Just like any sport on SuperDraft, the multiplier gives NHL DFS a little more juice. With only three games on our NHL main slate for tonight there aren’t many players to target, but the ones that I’m looking at have a great chance to produce. So, what are we waiting for? Pitter patter, lets get at’er.

Larkin has been giving his owners a little bit of everything lately. He has logged a point in each of his last two games and has a total of four in his last four games as well as adding five blocked shots in that span.

Larkin and the rest of the Red Wings will not have to go up against Robin Lehner due to an injury and instead draw a more favorable matchup against Corey Crawford. In Crawford’s last four starts he has a record of 0-4, a 4.0 GAA and has seen more than 35 shots against in three of the four contests.

A stack of Larkin, Tyler Bertuzzi (1.6X) and Robby Fabbri (1.65X) could yield a high return given their matchup and higher multipliers.

If I’m going to a Bon Jovi concert, I want to hear the hits. I’m talkin’ Dead or Alive, Livin’ on a Prayer or It’s My Life. Sometimes the hits are overplayed because they are that good. Patrick Kane is consistent and needs to be in your lineup even at 1X.

He has four goals and two assists over his last two games and 17 total points over his last 10. Just as Detroit has a good matchup with Crawford in net, the Blackhawks have an equally porous defense to attack with Detroit allowing four or more goals in each of their past six games.

It’s hard to find a hotter defenseman in the league than Roman Josi. Even with his low multiplier Josi is producing at a consistent rate posting double-digit fantasy point games in sox of his last nine and is currently riding a nine-game point streak.

In that span, he has 17 points and 33 shots on goal going into this game against Anaheim – a team that Josi burned for 13.75 points earlier in the year. He was all over the stat sheet in that game scoring a goal, adding an assist, blocking three shots while taking three shots on goal.

His matchup against Anaheim is favorable as the Ducks net-minder Ryan Miller has been struggling as of late who has a record of 1-4 while allowing 19 goals in his last five starts. Miller allowed two goals in minimal work the last time these teams played each other and put up -0.4 fantasy points.

Pekka Rinne has been streaky as of late. After winning three straight while posting double-digit fantasy points in each, Rinne followed that up with three straight losses and a total of six fantasy points combined. He bounced back in his last effort, however, saving 23 of 24 shots at the Kings.

With a rough patch behind the Finnish goaltender, he is my favorite in this three-game slate, if he plays of course. There are reports that Rinne could get the night off and goalie-of-the-future Juuse Saros will draw the start.

Although we would prefer Rinne in this spot over the struggling Saros, I am going to play the matchup in this one. The Ducks are the second-worst scoring team in the NHL this year only scoring 2.49 goals per game. Saros is an extremely talented prospect and the matchup makes his 1.4X juice worth the risk.